LIMERICK’S Laurel Hill suffered defeat to Donegals’ Coláiste Ailigh in the U19B Girls final of the Pinergy All-Schools Cup at the National Basketball Arena on Tuesday.

Coláiste Ailigh led 16-6 at the end of the first quarter and 26-8 by half-time and appeared to be coasting to victory. But Laurel Hill came roaring back into the contest with an excellent third quarter but the fightback fell short. 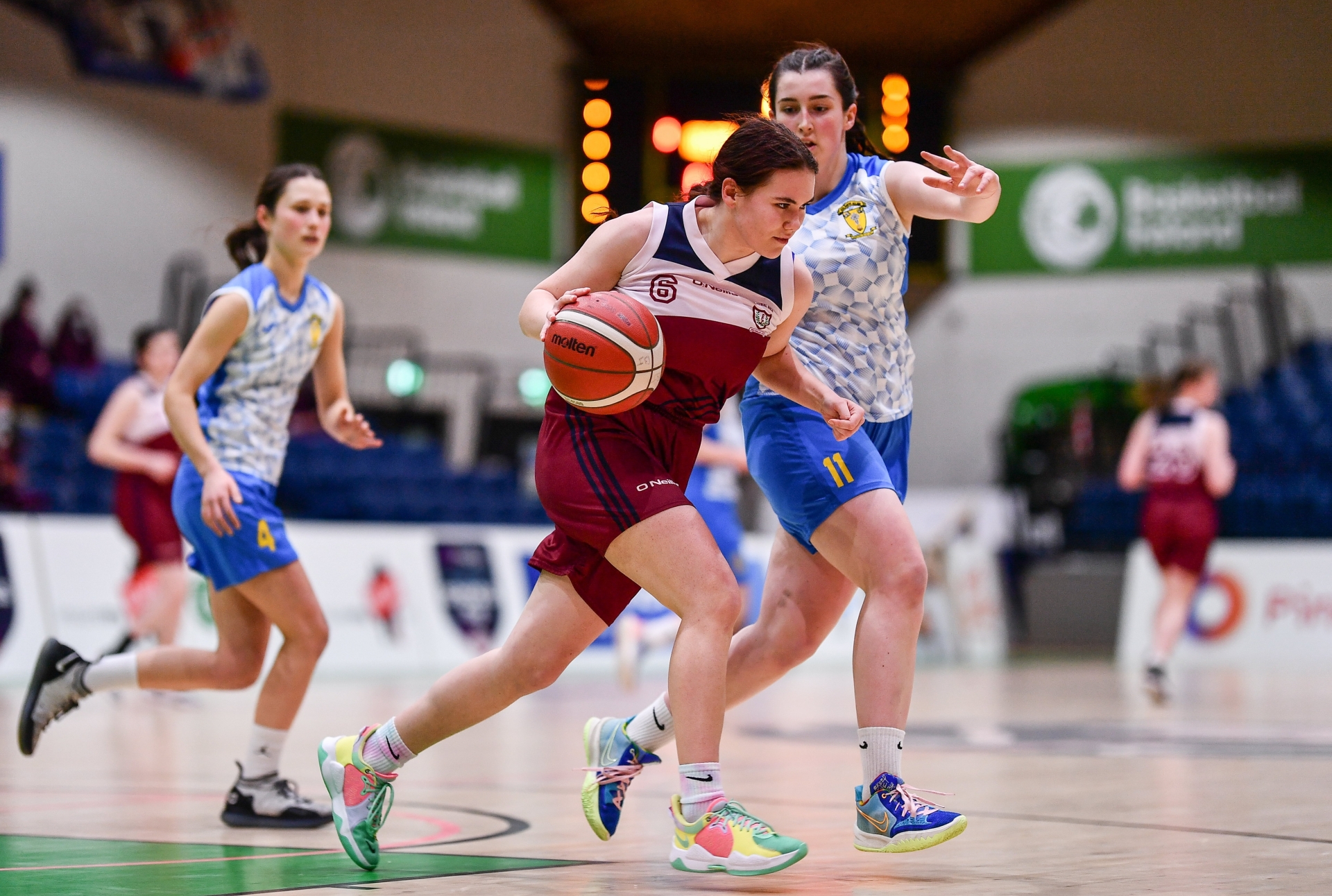 Coláiste Ailigh led 16-6 at the end of the first quarter and 26-8 by half-time and appeared to be coasting to victory. But Laurel Hill came roaring back into the contest with an excellent third quarter. Holly O’Neill and Jana Zundel inspired an eight point run, to close the deficit to 28-20 by the end of the third.

A Shannon Cunningham fast break and layup made it 34-20 in the third minute of the fourth quarter. But again Laurel Hill responded, a big three from O’Neill followed by a Zundel layup made it 36-25 at midway point in quarter. It was to be Coláiste Ailigh’s day, a neat layup under the basket from Shannon Ní Chuinneagáin moved the score to 46-27 and their win was wrapped up by a fastbreak layup from Shauna Ní Uiginn in the final seconds, as it finished 48-27.