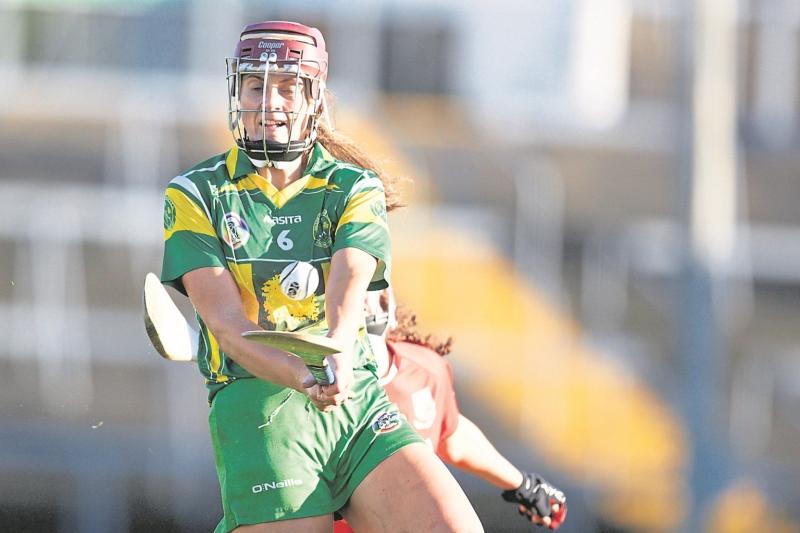 The east Limerick side must travel to west Waterford to play An Rinn in the provincial tie, which has a 1pm start.

Also this January 15, Clare's Clooney-Quin and Kerry's Clanmaurice play in the other semi final.

It's a second venture into the Munster club championship for Cappamore.

Cappamore won the Limerick intermediate title back on November 28 with a final replay victory over Monaleen in Rathkeale after the sides had played out a draw in the TUS Gaelic Grounds a week earlier.

They are captained by Marie Berkery. Key players for the east Limerick side will be Muireann Creamer, Lisa Leonard, Claire Keating and a host of young talent.

They face An Rinn, who won the Waterford intermediate title on November 20 with victory over Modeligo.

An Rinn will look to inter-county camogie star Fiona Morrissey, ladies footballers; Kelley Moroney and Katie Hannon and others like Áine Ni Chrotaigh and Fiona Rochford if they are to reach the Munster final.