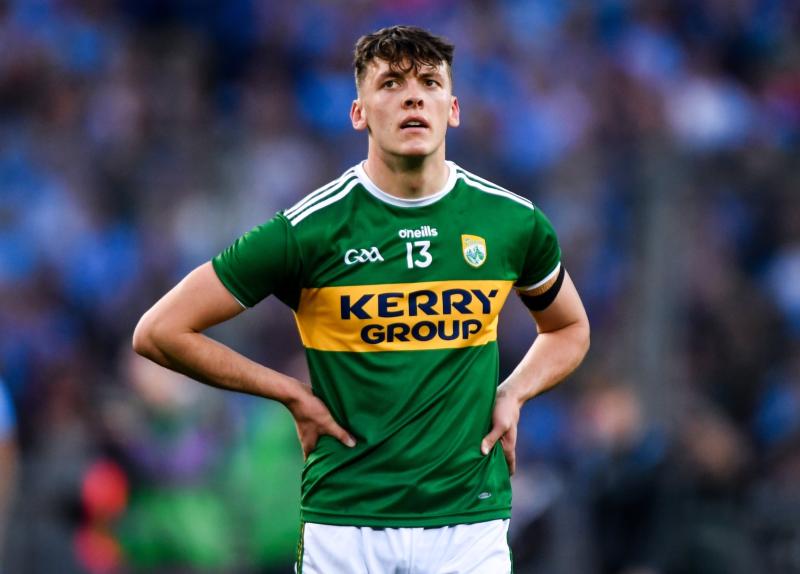 UL entertain IT Sligo in round one of the Sigerson Cup this Tuesday evening.

In the Higher Education Senior Football Championship, the Limerick university play the Connacht side in Maguires Field at 7.30 this Tuesday, January 11.

It's a talented panel with Kerry's David Clifford the star attraction.

Also included is Stefan Okunbor, who made his Kerry senior debut in the McGrath Cup against Limerick last Wednesday, having returned to Ireland after a stint in Aussie Rules with Geelong. Another notable name is Paul Walsh - the Kerry underage star who made headlines last Summer for his meeting with soccer legend Ronaldinho.

And, there are are rising stars in Maurice Shanley and Gearoid O'Donovan (both Cork), Jack Glynn and Conor Flaherty (both Galway), Paul Towey and Jack Mahon (both Mayo), Emmet McMahon (Clare) and Ciaran Donnelly (Offaly).

UL will play IT Carlow or Letterkenny IT in round two - respective round one winner v loser.

UL and Sligo last met in the Higher Education Senior Football Championship in January 2020 - a 0-8 to 0-5 win for the Connacht side on that occasion before Covid-19 arrived into Ireland forced all Third Level GAA into lockdown until all returned last September. Limerick and Adare footballer Paul Maher is one of the players that remains part of the UL panel from two years ago and is the current team captain.

In preparation for the Sigerson Cup was the Higher Education League. UL reached the Division One semi final - losing to eventual winners DCU.