Limerick football continued to move on upward curve throughout 2021 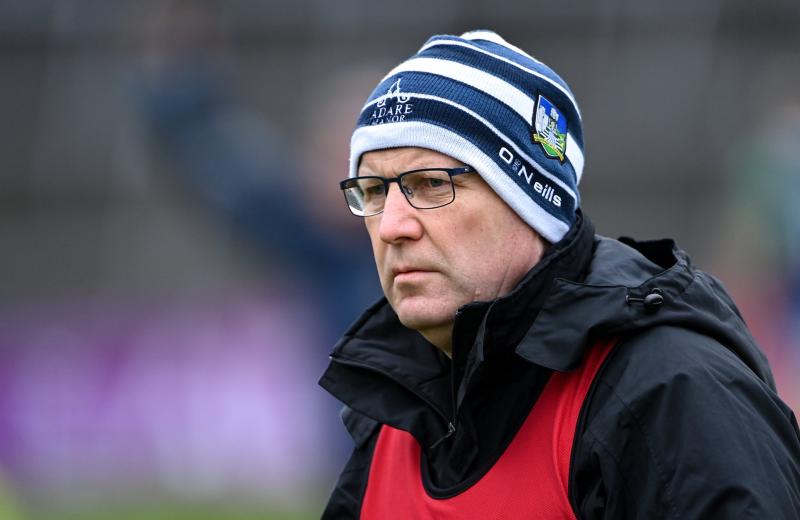 After a 2020 they returned a McGrath Cup and Division Four league title, Limerick entered 2021 with an air of expectancy for the first time in a long number of years.

The statistics for the season read six games played between league and championship and with a 50% return of three wins and three defeats in what was another condensed inter-county season due to the Covid-19 pandemic.

Importantly, the standard of opposition was better and Limerick held their own.

“Happy we upped it a level," surmised Billy Lee at the end of the campaign.

The manager outlined pretty similar reviews after both defeats.

"We have to keep moving forward,” stressed the Newcastle West man.

“The work behind the scenes is really important so that when we have lads coming into the set-up that are pretty much almost ready to fight for a position. I don’t make apologies saying this but lads we bring in are just not physically level for the intensity of that. Some of our lads are playing inter-county football for six or seven years and they at times were struggling with the intensity that Cork were bringing. Ability gets you on the dance floor but strength and conditioning work mental capacity allows you to dance and we can’t lose sight at that,” outlined Lee when reviewing the Munster Championship.

"We can walk away knowing that we can compete at the top end of the league. We have got more work to do but I think today’s performance will give lads belief that if they work hard again to find that extra improvement we can get there,” said Lee.

It was an inter-county season that stretched from May 15 to July 10.

All started brightly with a 1-13 to 0-14 victory over 2020 Munster SFC winners Tipperary an Allianz Football League Division 3 South tie.

Offaly brought the men in green back down to earth the following weekend then all rested on the final group game against Wicklow in Aughrim.

In Limerick’s first year out of the basement division, the result would book a league semi final or send Billy Lee’s men into a relegation dogfight.

Limerick responded to the pressure in style with a 2-19 to 1-12 victory with 10 different scorers. That booked a league semi final against Derry and left Limerick a away from back-to-back promotions.

Limerick were seen as underdogs in that tie against Derry and victory would have been a bonus but on June 26, all pressure was on the home side when Waterford came to town in the championship.

The win ensures Limerick win a game in three successive Munster SFC campaigns for just the second time across the last 30 years - following on from 2008-2010 and before that it was 1989-1991.

This time round, Limerick were more than comfortable in the Cork company, who finished 1-16 to 0-11 winners.

Elsewhere, in minor football Limerick reached just a fifth ever Munster MFC final – beating Tipperary and Clare and then falling to a 1-17 to 0-13 defeat to Cork after a fine provincial final display.

In U20 football, Limerick lost to Tipperary in their opening round championship tie.