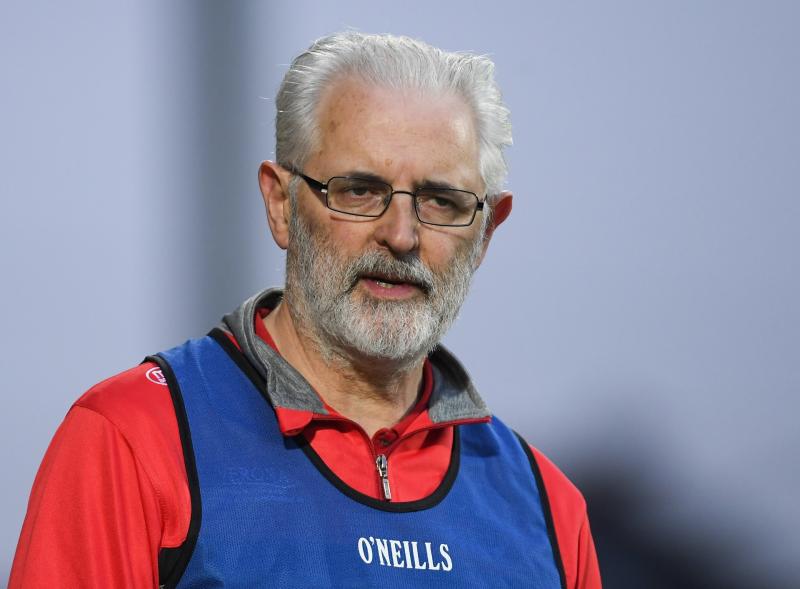 AFTER a hugely successful six seasons, Harry Gleeson has departed as manager of the Adare footballers.

They lost out at the semi final stage in 2019 and were beaten finalists this season - both times losing to Newcastle West.

Gleeson has now been confirmed as the new manager of the Ballybrown senior hurlers.

And, he has confirmed that Clare native Fergie O'Loughlin will be his hurling coach. Clarecastle native O'Loughlin is vastly experienced with roles across his native county, Kerry and previously in Limerick with Doon.

Much sought after strength and conditioning coach Darragh Droog will also be part of the management set-up, with a Ballybrown club member yet to be appointed as a selector.

Gleeson comes into the Ballybrown role, very much under the same circumstances as he joined Adare.

Ballybrown were relegated from Section A, down to Section B of of the Bon Secours Limerick SHC for 2022. However, Ballybrown have a wealth of underage talent from their county minor winning sides of 2019 and '20 and followed up with this season's U19 title.