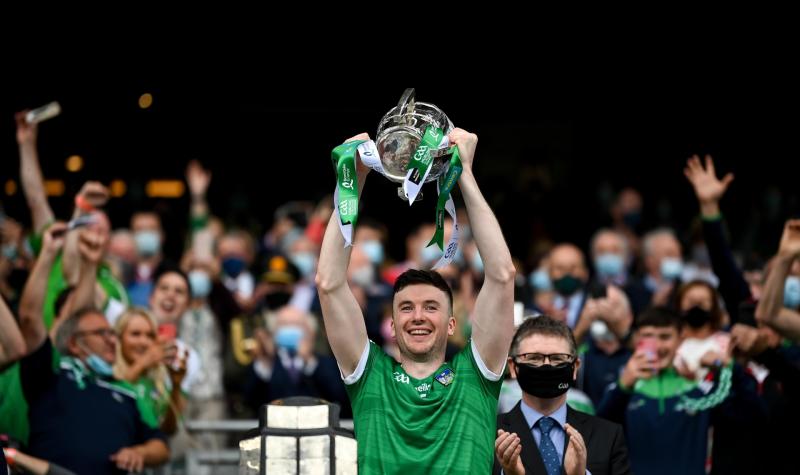 THE RTÉ Sports Awards 2021 are live on RTE One television this Saturday evening and there are three Limerick nominees.

The awards are live from 9.20pm when Joanne Cantwell and Darragh Maloney present coverage of the ceremony from Studio 5 in RTE.

Limerick hurling star Cian Lynch is among the short-list of eight for the RTE Sport Sportsperson of the Year award.

Limerick are also nominated in the Team of the Year category.

And, John Kiely is among those short-listed for the Manager of the Year award.