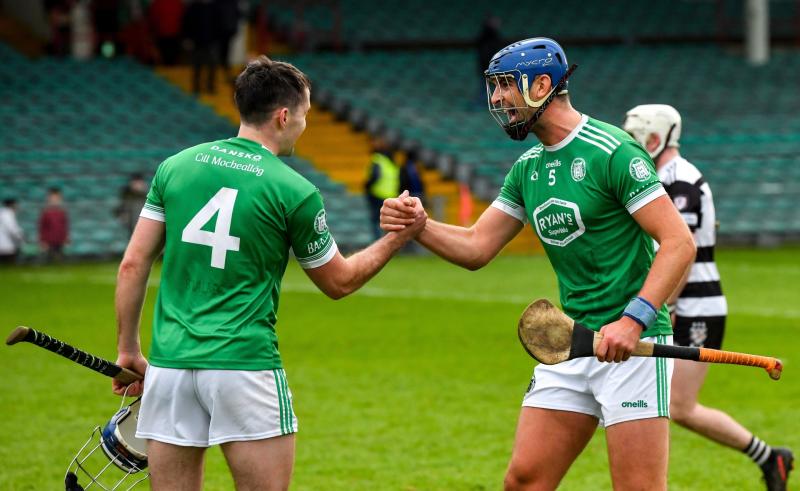 The provincial decider between the champions of Limerick and Waterford will take place Leeside on Sunday Sunday January 9 at 3.30pm

The final will be televised live on TG4.

There is a trio of Munster club hurling finals set for January 9.

In the new year, Kilmallock will be bidding to return an 11th Munster club SHC title to Limerick.

They face a Ballygunner side that were Munster champions in 2018 and beaten finalists in 2017 and '19.