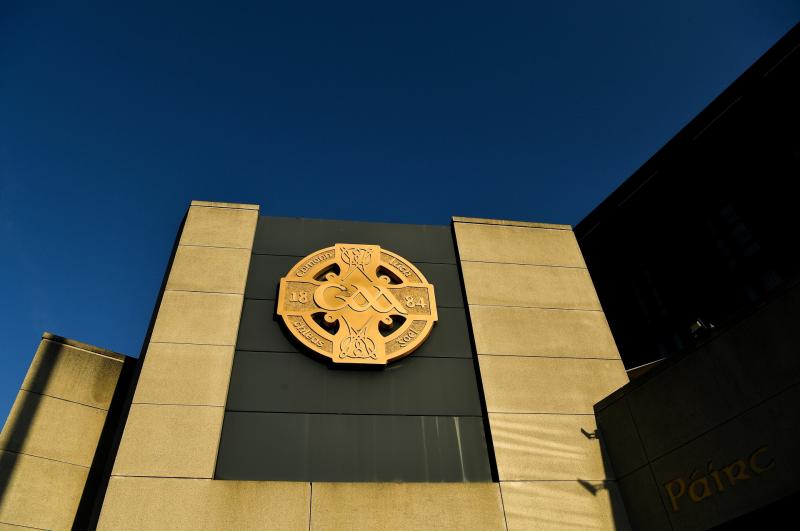 DUE to a procedural error it was necessary to redo the draws for the Sigerson and Fitzgibbon Cups.

The redrawn Fitzgibbon Cup has thrown-up a Limerick derby.

UL and TUS MidWest (formerly LIT) are together in Group D, along with TU Dublin (formerly DIT).

Mary Immaculate College are in Group A, along with NUIG, UCD and UCC.

Group B consists of DCU, Maynooth, IT Carlow and Waterford IT.

In Round 1 on the week commencing January 17, UL will host TUS MidWest in a Limerick derby, while Mary I will host UCC.

Round 2 on the week commencing January 24, TUS MidWest will entertain TU Dublin and Mary Immaculate will be away to NUIG.

In Round 3 on the week commencing January 31, UL will be away to TU Dublin and Mary Immaculate will host UCD.

The top two teams in each group will reach the quarter finals on the week commencing February 7 with group winners getting home advantage - Winner A v Runner Up B; Winner B v Runner Up A; Winner C v Runner Up D; Winner D v Runner Up C.

In the Sigerson Cup, UL are the sole Limerick side.

In Round 1 on the week commencing January 10, UL will play IT Sligo.

Victory would secure a round two tie with IT Carlow or Letterkenny IT.

There are two Limerick sides in the senior football tier two championship; the Trench Cup - Mary Immaculate face Dundalk IT and TUS MidWest face Waterford IT.