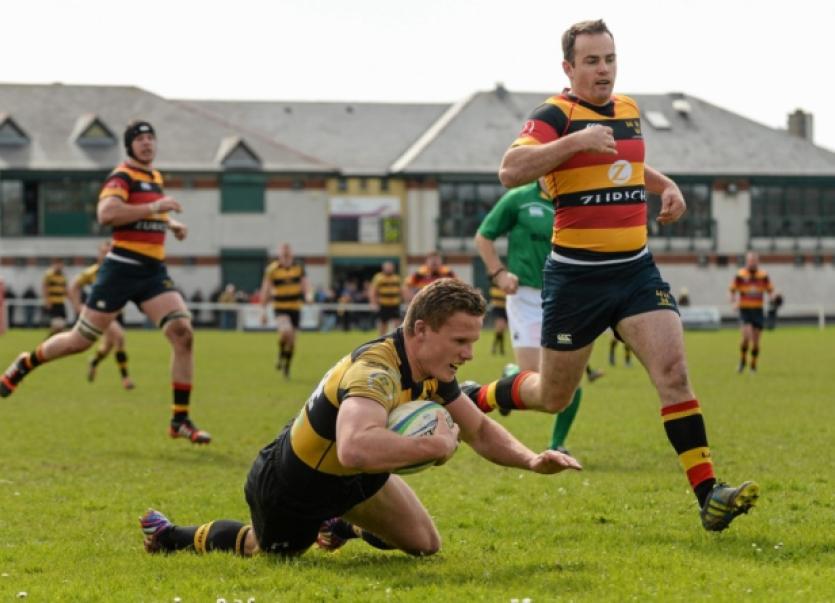 Munster 7s head coach McMahon features a mix of academy, sub-academy and club talent in a side that will be captained by academy player Alex Wootton, of Garryowen FC.

From the academy ranks, recent Ireland U20s representative Tomás Quinlan again features for Munster at the Limerick World Club 7s and this year is joined by his colleagues Wootton, Ryan Foley, Steven McMahon, Jack Cullen, Frank Bradshaw Ryan (sub-academy) and Olly Lyons (Exiles). Lyons has been training with the academy for pre-season.

One of twelve competing sides from around the world (including the four Irish provinces), Munster are drawn in Pool 2 of the competition and will play at the following times on Friday.

Saturday’s fixtures are dependent on Pool results and will be confirmed on Friday night, but gates will open again on Saturday at 11am.