Limerick U-21 hurlers have ‘the will to win more’ 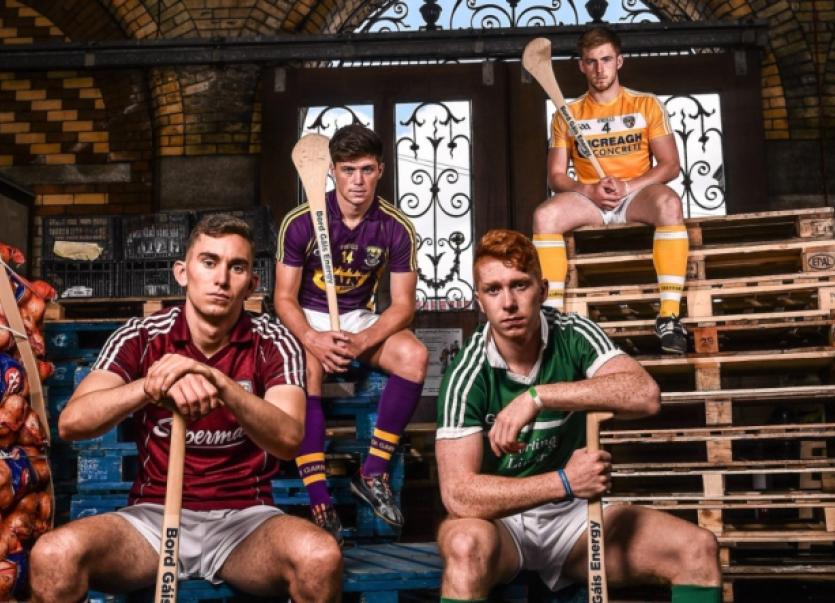 LIMERICK U-21 hurling manager John Kiely believes his side have the necessary hunger to add All Ireland honours to their Munster title.

LIMERICK U-21 hurling manager John Kiely believes his side have the necessary hunger to add All Ireland honours to their Munster title.

Speaking ahead of Saturday’s semi final with Galway, Kiely said that the attitude of his players was right ahead of the Thurles test, which has a 6.00 start.

“They have shown a lot of desire to push on. That’s what we asked of them ‘have they the will to win more’. We put it to them if we wanted to go on and reach an All Ireland final,” explained Kiely of their post Munster championship preparations.

Limerick are bidding to reach a fifth All Ireland U-21 final. Seven time Munster champions, Limerick lost semi finals in 1986 and last in 2011.

“We are not looking past 8.00 on Saturday night - it’s all about an hour on the field on Saturday,” said Kiely.

Limerick’s semi final is the second part of a semi final double-header in Semple Stadium on Saturday with Wexford playing Antrim at 4.00. Both games will be televised live on TG4.

Galway will be backed by senior stars Cathal Mannion, Jason Flynn and Conor Whelan but Kiely is more concerned with the performance of his players.

“We are looking for performances individually and collectively and if that is good enough that is great. It’s a team sport and we are focused on our lot.”

The Galbally man was fulsome in praise of his sides’s continued improvements.

“I would have been very pleased with the two performances but constantly looking for improvements. We improved from the Tipperary game to the Clare game and will have to improve again. The one thing is that our fitness was good in both games and that’s testament to all the work that has been done.”

He continued: “The lads have show a great appetite for winning - there were times in both games when things were going against them but they showed great belief. We lost a big lead and had a man sent off but they stayed focus - we lost momentum but they showed great composure to turn things around again. They have coped with everything that has been thrown at them”.

The bookies make Galway the 5/6 favourites to repeat their 2011 All Ireland semi final win over Limerick.

“Galway as a county is on a crest of a wave and this will be a huge challenge for is - everything will have to go for us,” said the manager.

The Tribesmen have already won the All Ireland intermediate final this year and last Sunday booked their place in the senior and minor finals. Only Limerick can deny them a fourth All Ireland spot on September 12.