Limerick hurler Seanie Tobin takes his appeal to next level 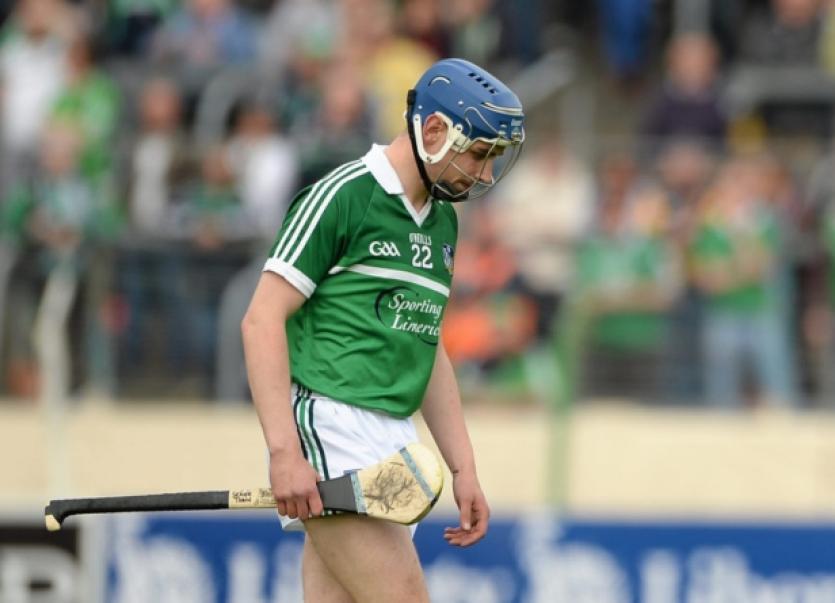 SEANIE Tobin today progresses his appeal against his Munster SHC red card to the next level in Croke Park.

SEANIE Tobin today progresses his appeal against his Munster SHC red card to the next level in Croke Park.

The Limerick hurler was bizarrely sent off within seconds of his introduction as a substitute in the final quarter of last month’s win over Clare.

He appealed his one match ban to the Hearings Committee but wasn’t successful.

Now Limerick GAA have confirmed that Tobin’s case is to be brought before the Appeals Committee.

The final avenue open to Limerick would be to make request for arbitration to the DRA (Disputes Resolution Authority) who are an external independent body and all their decisions are binding.

As it stands Tobin will miss the Munster SHC semi final against Tipperary in the Gaelic Grounds on June 21.

TJ Ryan’s Limerick have a lengthy injury list ahead of the eagerly awaited tie with Nickie Quaid, David Breen and Conor Allis all long term absentees, while Gavin O’Mahony, Paul Browne and Seamus Hickey all picked up knocks in the past 10-days.

While Limerick may have to wait until just days before the Tipperary encounter it is hoped that the majority could be fit to be included in the matchday plans.

Browne (shoulder) and O’Mahony (hamstring) are receiving intensive treatment to prove their fitness for the Gaelic Grounds tie.