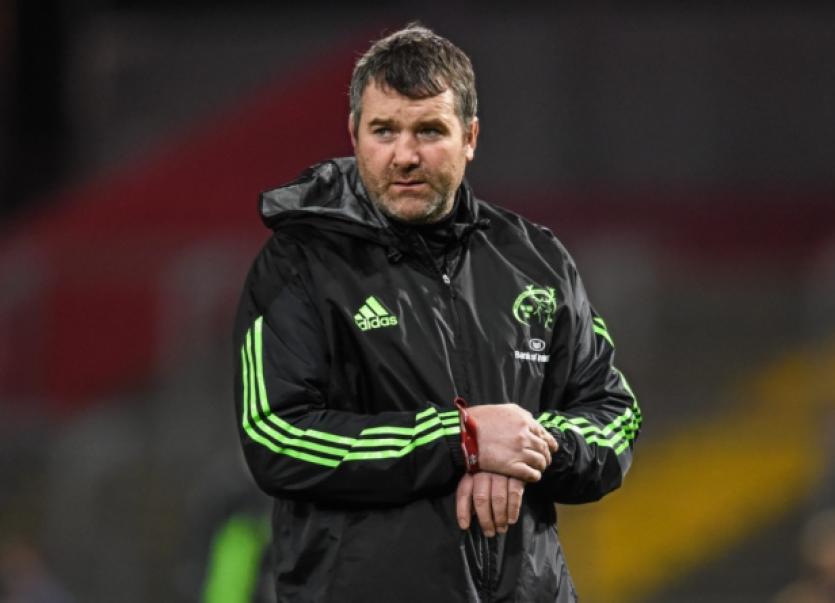 MUNSTER have finally received a boost after a torrid week with confirmation that Canterbury out-half Tyler Bleyendaal will to join up with the province this weekend.

MUNSTER have finally received a boost after a torrid week with confirmation that Canterbury out-half Tyler Bleyendaal will to join up with the province this weekend.

Confirmation of Bleyendaal’s arrival is welcome news for Munster who face a ‘dead rubber’ European Champions Cup tie with Sale Sharks at Thomond Park this Sunday, 3.15pm. Munster’s hopes of making the semi-finals disappeared with the weekend thumping at the hands of Saracens.

Munster say the former New Zealand U-20 captain and Canterbury Crusaders player has made good progress following surgery on a prolapsed disc sustained in the ITM Cup in September. The 24-year-old has been cleared to travel and is scheduled to arrive in Ireland this weekend. He will be assessed further by the Munster medical team and continue with his rehab programme.

CJ Stander and Simon Zebo picked up ankle injuries in the defeat to Saracens. Stander is to undergo a scan and both players will continue to be assessed by the Munster medical staff. Scrum-half Conor Murray will also continue to be reviewed for a neck injury sustained against Zebre.

Johne Murphy broke a bone in his hand at training last week and has been ruled out for a number of weeks.

Robin Copeland, shoulder injury, is continuing with his return to play protocol, while Andrew Smith, knee, will advance to on-field running and Dave Kilcoyne, also knee, will step up his rehab running programme this week.