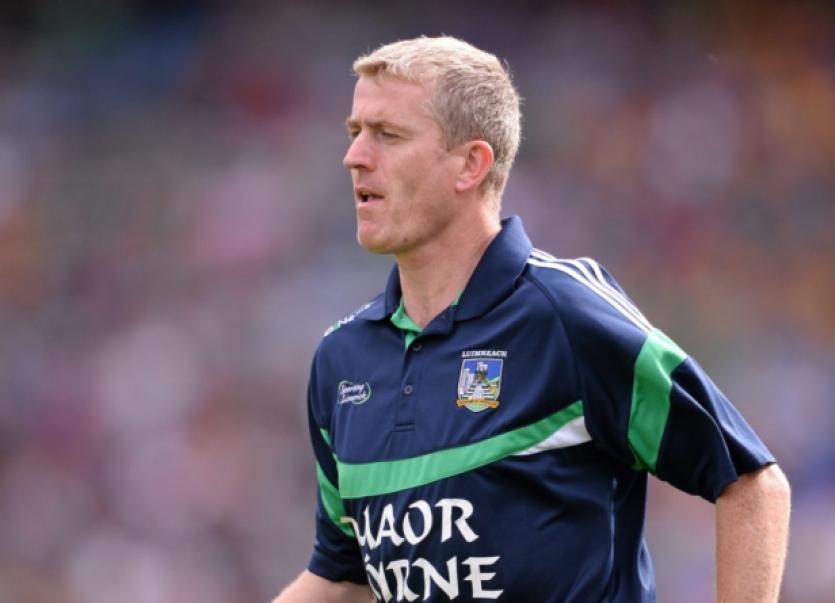 The names of the duo will be fully ratified at the County Board meeting that will take place immediately after Limerick’s Annual Convention on December 14 in Ballylanders.

Jimmy Quilty was a member of his native club’s management when Blackrock won the Limerick, Munster and All-Ireland junior hurler titles in 2009/10. This year Quilty coached Ballyhea to the Cork premier hurling championship, losing in the Munster club to Lixnaw.

John Flavin was a member of the Tom Ryan’s Limerick senior hurling panel in the mid-90’s, playing Munster championship hurling in 1997.

The trio are to be joined in the inter-county management set-up by a strength and conditioning coach.

In the 2015 Munster U-21 hurling championship Limerick have been drawn against Tipperary.

That semi-final tie will take place in the Gaelic Grounds.

Limerick haven’t won a championship match in the grade since the Leo O’Connor managed side won the 2011 title.

In the minor championship of 2012, Shane Fitzgibbon’s Limerick beat Cork in round one before losing the semi-final to Clare after extra time in Ennis.

Tipperary won the Munster and All-Ireland minor hurling titles in 2012.