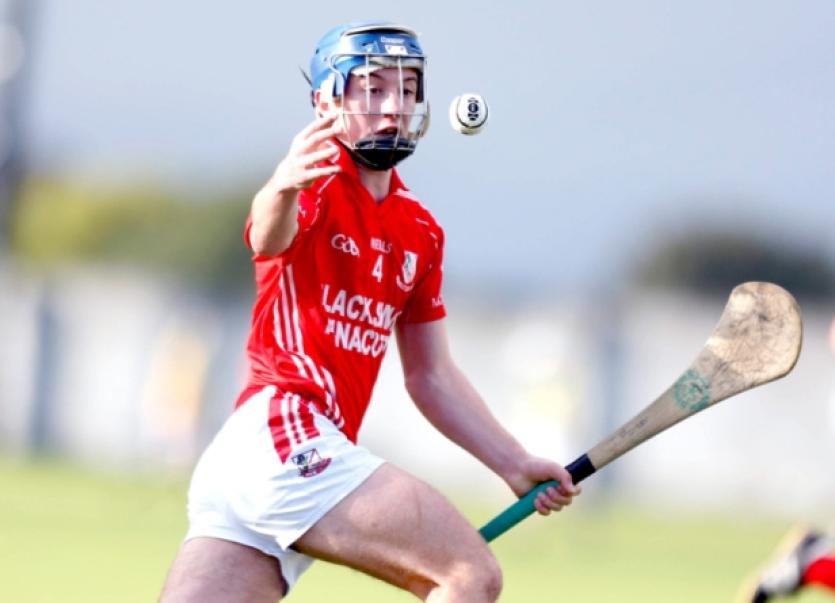 ALL eyes are on Bruff this Saturday (2.00) as the last adult county final of the year takes place in the IHC.

ALL eyes are on Bruff this Saturday (2.00) as the last adult county final of the year takes place in the IHC.

With promotion already secured and no Munster championship following on this competition, Monaleen and Pallasgreen are playing solely for the title of IHC champions.

Despite having promotion to the 2015 Premier IHC competition secured, both sets of players and mentors will still be keen to end the year with silverware.

Pallasgreen come into this match after topping group two and beating Mungret in the semi-final. Their only slip up this season was a defeat against Killeedy - where they let a big half time lead slip.

For the east Limerick men, the fact that promotion is secured is taking nothing away from the final.

“No, no no,” manager Sean De Burca said adamantly. “We want to win it, there is no such thing as second place.”

Despite wanting to win the final, De Burca is pleased that Pallas have reached the next rung in the GAA ladder.

“It’s great,” he admitted. “We’re up at the next one (Premier Intermediate) now and hopefully we will be ready for it.”

Pallas had to fight hard to overcome Mungret after conceding two early goals - something which made the victory all the more sweet for De Burca:

“ It was a brilliant victory, especially with the bad start, we conceded two bad goals so we were in trouble,” he said.

“We rose up to the challenge and I was very happy with that,” he added after the two point win.

Limerick minor Colin Ryan scored 11 points in their semi-final win, however, Monaleen have some good young players of their own.

Speaking after their semi-final win over Glenroe, Andrew La Touche Cosgrave said that the city side will leave nothing on the field.

“We’ll give it everything,” he said, after Monaleen defeated Glenroe in the county semi-final.

La Touche Cosgrave scored 1-9 in the semi-final and has since scored 1-4 in a Harty Cup match with Castletroy College.

His form has helped Monaleen achieve the goal they set at the start of the campaign.

“It (the final) is a bonus. We worked on getting promotion but we’ll drive on and win it hopefully,” he added.

How Monaleen’s young skilful team will cope with the physicality of Pallasgreen, possibly in tough conditions will be a key factor in determining the destination of the IHC title.

Discipline will also be a key factor with good free-takers on both sides as a tight contest is expected in Bruff.

Both sides impressed in their respective semi-final victories. Pallasgreen needed a replay to get past Mungret but showed great resolve in coming back from a dreadful start.

However, they will need a better contribution from general play if they are to win the title.

Monaleen on the other scored 2-10 from play in their impressive eight point dismissal of Glenroe in the other last four tie.

The youth of Andrew La Touche Cosgrave, Lorcan Lyons, Jamie Porter and Ed Doyle blend well with the experience of Damian Cosgrave and Brian Geary for the Castletroy based club.

The sides met earlier in the championship where Pallasgreen emerged 1-15 to 1-11 winners in Kilmallock.