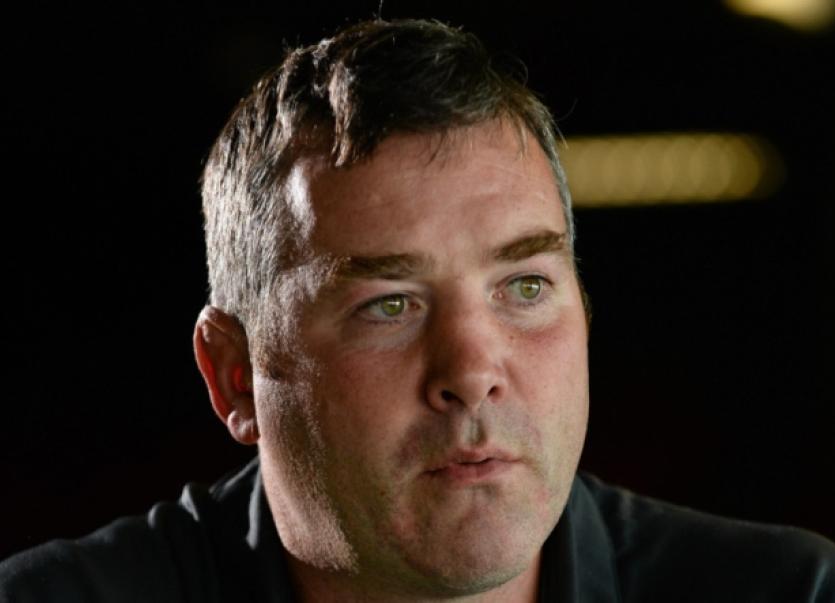 MUNSTER head coach, Anthony Foley, believes it’s almost inevitable in the modern era that news of a sensitive player review document, which had been accidentally sent out to all squad members, would end up in the media.

MUNSTER head coach, Anthony Foley, believes it’s almost inevitable in the modern era that news of a sensitive player review document, which had been accidentally sent out to all squad members, would end up in the media.

Foley insisted such an error would ‘never, ever happen again’ when he, along with Munster Rugby CEO Garrett Fitzgerald, addressed the issue at a media briefing at Thomond Park this Tuesday.

A Sunday newspaper report claimed that some of the comments on squad members contained in the e-mail sent accidentally last Wednesday were ‘critical’, with the document said to have revealed which players in the squad management considered to be ‘first choice’ and which were ‘second choice.’

Munster coach Foley said: “In the modern day it is very seldom that things don’t make the media. It was contained up to Sunday. On Saturday, there was someone ringing around the houses trying to get information from players, which obviously isn’t the way things are done, but you accept that and fight it at a later date.

“The first thing I (if this had happened when I was playing) would ask is ‘why?’ and then you find out there’s no malicious intent in it. Is this information I would have gotten anyway? The players would get this information anyway as part of our ongoing review to make us a better team, trying to make the players better.

That’s only one aspect of the document, there are many other aspects of it. For men as a player, would wonder would you have seen this information. Once you’re satisfied that it was human error, the information was accurate and the coaches could stand over it, I would accept it.

“This is an ongoing rolling document, so it’s already obsolete, We sit around, we talk about our players and their performance on a given date. We try to point out players’ strengths and weaknesses. It’s something that is standard practice.

“It’s unfortunate that it’s out in the public domain, something that we do behind closed doors. It’s with a view to make us better. We’re not going to change in terms of how we do our business, but there certainly are procedures in place in terms of how we send documents. It will never, ever happen again.”

Munster Rugby CEO, Garrett Fitzgerald said the organisation is happy that the e-mail was send as a human error.

“There was an accidental dispatch of an email on Wednesday the 27th (of August),” said Fitzgerald.

“Within in a very short space of time, all the recipients were notified of the error — I think within an hour — and every effort, as would be normal, was made to retrieve the data that went on the email.

“Following that, there was a full review of what happened and we’re completely satisfied it was a human error. We have taken all the steps necessary to address the issue and to ensure it doesn’t happen again.

“The key thing in this is that it is a data protection issue and, with proper legal advice from our solicitors Ronan Daly Jermyn, we did notify the office of the Data Protection Commissioner, as is the correct thing to do. They came back to us and confirmed that they were happy, that we met all the criteria in how we managed what actually happened and what we have done with it.

“They’ve registered the letter and accepted it and they don’t intend to take any further action on it at this point in time.

“For us as an organisation, confidentiality is a very serious thing in this business. It’s a people business. Everyone is an employee and their rights have to be 100% respected. We fully comply with all employment law, so we take confidentiality seriously and I suppose the focus is on us moving forward positively, particularly for the players and coaching staff. We have taken all the correct legal and professional steps to handle it correctly.

“It is a simple, rolling document that is updated from time to time and the information is usually dealt with between the individual and coaching staff.”