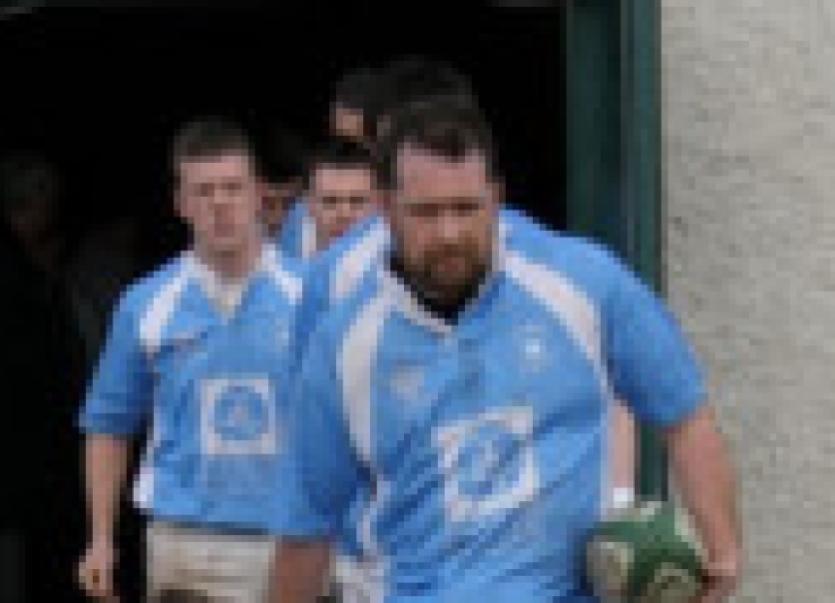 The prestigious event celebrates the life of former Garryowen thirds captain, Shane Geoghegan who was murdered in a case of mistake identity some 200 yards from the front gates of Garryowen FC’s grounds in November 2008.

The ‘Gagsy 10s Tournament’ is organised by the late Shane Geoghegan’s close friends,

The event this year will feature 18 mens teams plus a tournament for six special needs teams as well as Bubble Football, Bouncy Castles, BBQ, beer promotions and live music in the clubhouse.

The tournament for adults with special needs runs from 1.30pm on Saturday to this. The home team, the Garryowen Lions, will battle it out with against the De La Salle Palmerstown Eagles and Mullingar RFC

The Thirds competition, which is 10-a-side, starts at 3pm this year. The 18 competing teams are from all over Limerick, Clare and Tipperary. And for the first time this year, an international team will take part in the form of the Munster Supporters Branch from London.