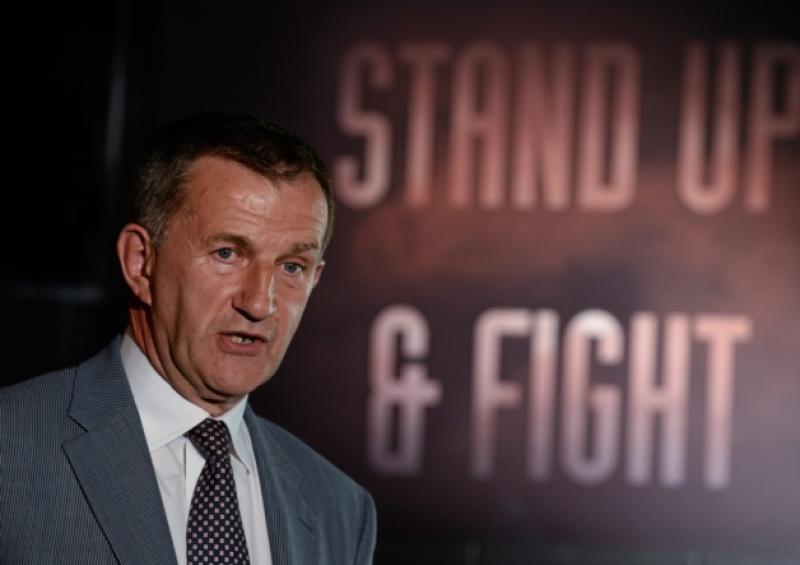 FULL planning permission has been granted for Munster’s new training base at the University of Limerick.

FULL planning permission has been granted for Munster’s new training base at the University of Limerick.

Work on clearing the site and enabling works is due to start later this month. It is hoped that building work on the new training centre will begin in January 2015. Construction work is set to take 13 months with the project scheduled to be completed at the end of January 2016, some six months later than originally planned.

Munster’s decision to opt for a single training base at UL will allow the squad train for up to four additional hours each week, an opportunity which is currently being compromised by the province’s twin-base training system of Limerick and Cork.

UL beat off stiff competition from both LIT and CIT in the battle to host the base.

Munster Rugby CEO, Garrett Fitzgerald said: “The training base at UL has, in the past two weeks, been granted full planning permission.

“We delayed it through future-proofing it, changing the size of it and putting in a bigger footprint.

“It has now been granted full planning permission with a view to being ready for occupation in January 2016.”

The new state-of-the-art, dedicated facility, located on the UL campus, will be purpose-built. The decision to establish the base at UL was taken after a lengthy consultative process involving players, management, Munster officials and an independent outside consultant.

Munster’s future new signings will be urged to base themselves in Limerick as a result of the decision to construct the base here.