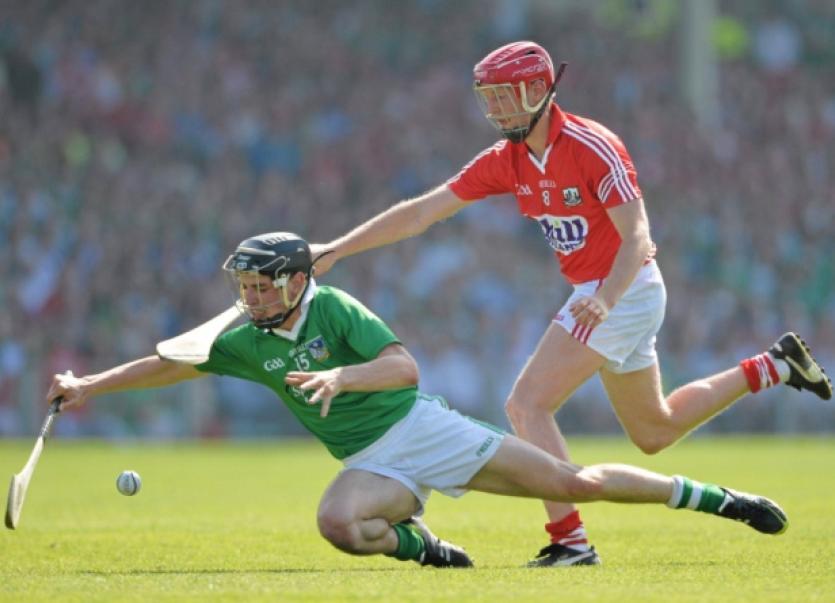 THE eagerly awaited venue for the Munster SHC final is finally expected to be confirmed this Tusday night.

THE eagerly awaited venue for the Munster SHC final is finally expected to be confirmed this Tusday night.

A meeting of the Munster Council’s competitions control committee takes place in the provincial council headquarters in Castletroy at 8.00 tonight, where a decision is expected to be made.

This meeting is not open to the public but it is understood that the decision will be communicated afterwards.

A health and safety audit of Pairc Ui Chaoimh took place last Wednesday and a report has been furnished to the provincial council. This report will confirm the current match-day capacity of the Leeside venue.

As part of a long standing home-and-away agreement Limerick ‘owe’ Cork home advantage in Pairc Ui Chaoimh, however capacity concerns could yet see Thurles or the Gaelic Grounds selected to host the final.

Varying sources suggest the capacity could be anywhere from 32,000 to 40,500. Confirmation of the Cork capacity at the lower end of 30,000’s would leave 10,000 disappointed supporters. The Thurles and Limerick options offers capacity attendances close to 50,000.

Limerick GAA officials have confirmed that they have not made any official representation to Munster Council chiefs but concerns surrounding the Cork capacity are public since it was debated at the June County Board meeting.

The July 13 Munster SHC final between Limerick and Cork has been confirmed for a 4.00 start and will be televised live on RTE television.

The curtain-raiser will be the minor final and the make-up of this fixture will be confirmed in the coming days with the two competition semi-finals.

On Thursday (Gaelic Grounds at 7.30) Limerick play Cork, while on Wednesday Clare travel to Dungarvan to play Waterford.