Ticket woe for up to 10,000 Limerick hurling fans 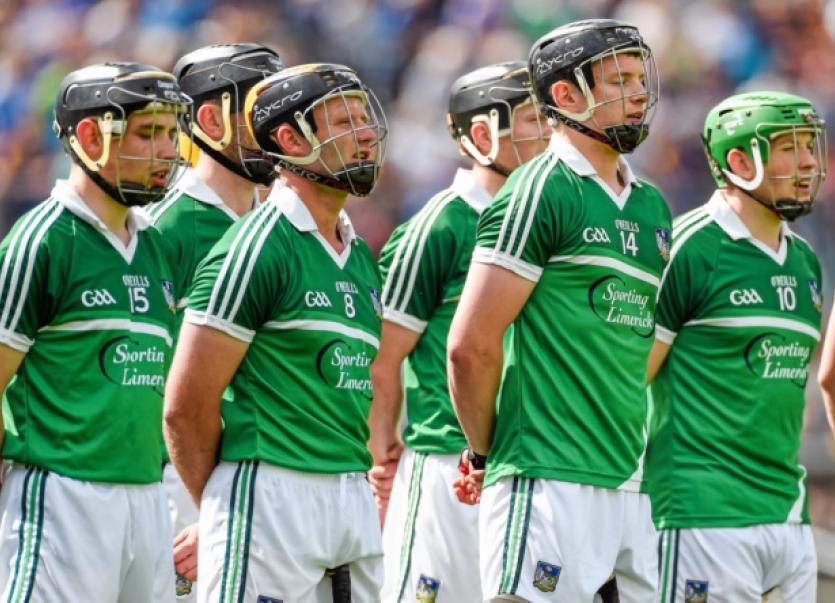 THE search for Munster hurling final tickets is underway amid fears that the search will be in vain for close to 10,000 Limerick supporters.

THE search for Munster hurling final tickets is underway amid fears that the search will be in vain for close to 10,000 Limerick supporters.

On Tuesday night the Munster Council rubber-stamped Pairc Ui Chaoimh as the venue for the July 13 hurling showpiece between Limerick and Cork.

This Wednesday Limerick GAA chairman Oliver Mann said that while he was “hugely disappointed for the supporters that would be left without tickets”, Limerick would accept the venue.

“There is no avenue for appeal but regardless we always said we were happy to abide by the home and away agreement. It’s the supporters that I feel sorry for but the Munster Council have made their decision,” said the Limerick chairman.

In a statement the Munster Council confirmed the capacity at 32,168.

However it is hoped further tickets can be added after the Cork County Board meet a number of demands in the coming days.

Given that over 42,000 attended the Gaelic Grounds final last July, at least 5,000 and most likely many more will be left without tickets.

But these figures pale into insignificance compared to last year when Limerick’s Gaelic Grounds sold 14,750 tickets between public sale and the distribution to the clubs. There was also a sale of close to 10,000 tickets in Centra and SuperValu outlets across Limerick. That means at least 25,000 supported John Allen’s men in the Munster SHC of 2013. It appears just over 50% of those will be lucky to attend next month.

While final arrangement are yet to be confirmed by the Munster Council it is now thought sponsorship partners Centra and Supervalu may not get any tickets for sale. The usual online outlet of www.gaa.tickets.ie will be without tickets.

It is feared that when the final allocation of tickets arrives with Limerick GAA secretary Mike O’Riordan that the popular family ticket won’t be issued for this game.

The Limerick secretary is hoping that he will be able to start allocating tickets to clubs on Monday.