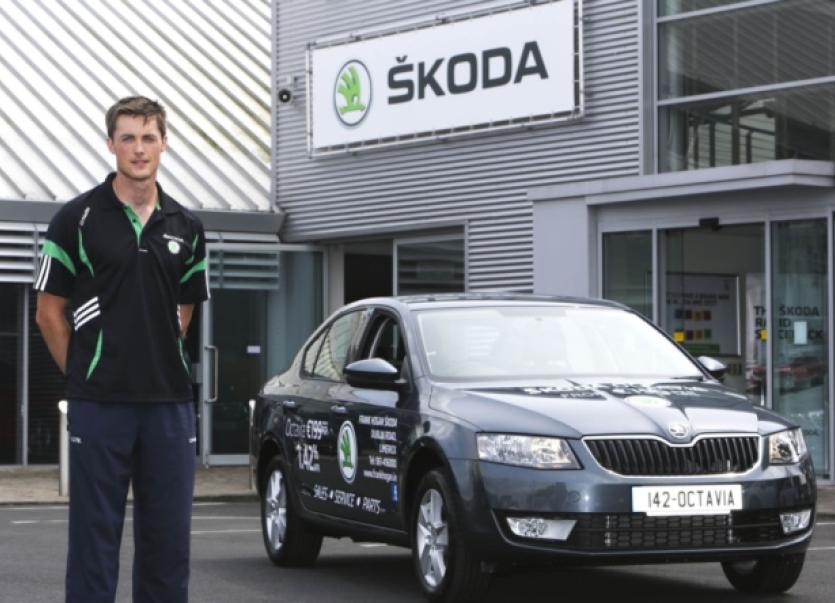 THE Limerick senior hurlers aren’t concerned about travelling to Cork for the Munster SHC final.

THE Limerick senior hurlers aren’t concerned about travelling to Cork for the Munster SHC final.

Limerick defender Gavin O’Mahony has stressed that the venue for the Munster SHC final isn’t a concern for the players.

“I definitely think the Gaelic Grounds didn’t have that much bearing on the result last year,” said O’Mahony.

“I have very fond memories of going down to Cork to watch Limerick teams and past heroes play - it’s a brilliant stadium and it’s a fine pitch and after that we won’t be giving it too much thought,” said the wing back.

Although a member of the county panel since 2007, O’Mahony outlined himself and the majority of TJ Ryan’s Limerick panel have never actually played senior championship in Paric Ui Chaoimh.

“I have played there twice and was taken off both times! We played the Munster minor final against Cork (2005), which wasn’t great day and the other one was a league match where Ben O’Connor gave me a bit of a run around,” recalled the Kilmallock man.

“It’s about turning up on the day and getting a big performance and I am sure there would be plenty Limerick people down there anyway. If you don’t perform or play well at the end of the day it will be a bad place to be but that’s no worse than being in front of your own support in the Gaelic Grounds and not performing.”

“I am sure that each player on each panel is just itching to get there,” said O’Mahany of next months decider.

O’Mahony was speaking at Frank Hogan Motors as part of his on-going connection with Skoda.

Meanwhile, Niall Moran played a challenge game with the Limerick senior hurlers in the past week.

However, the Limerick management insist that the Ahane man is not 100% part of the inter-county panel at present.

Moran, who retired last December, has been involved in a number of training matches in recent weeks.

While he hasn’t taken part in training outside of the in-house games, he did play in the challenge against Waterford.

It is understood that Doon’s Mike Fitzgerald was also to be included but he picked up a hamstring injury in the recent club championship.

That game, which was played with two 40-minute halves, saw all members of the panel get game time.

Waterford were victorious by five points.

Elsewhere, the bookies have made Cork the 1/2 favourites to beat Limerick in the July 13 final.

Limerick are listed at 15/8 to retain their crown.

Limerick are down the pecking order at 8/1. Kilkenny are top of the pile at 5/2 with champions Clare now at 5/1 and Tipperary 13/2.