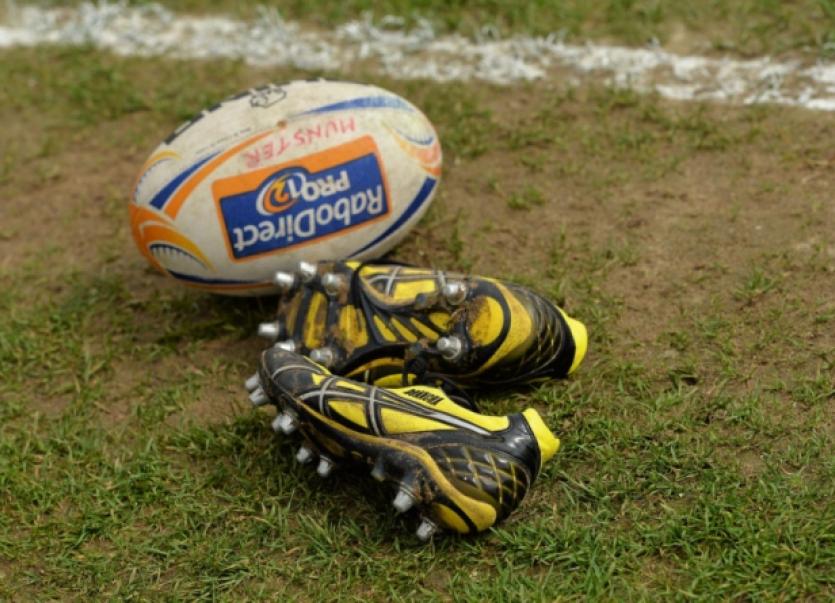 Colm Kinsella talks to Garryowen head coach Tom Tierney as the club faces their last game in AIL Division 1A.

Colm Kinsella talks to Garryowen head coach Tom Tierney as the club faces their last game in AIL Division 1A.

GARRYOWEN head coach Tom Tierney believes there is no ‘quick fix’ solution available which would guarantee the club’s speedy return to the All-Ireland League’s top division.

Three-time AIL winners Garryowen were relegated out of the AIL’s top division for the first time last weekend when the ‘light blues’ suffer defeat at the hands of St Mary’s College.

Garryowen are now set to join both Shannon and UL-Bohemian in Division 1B of the League next season.

“Having said that, I couldn’t have asked for any more from the players - they gave it everything.

“Obviously we knew at the start of the season that it was going to be tough with the players that we did lose. The economic situation here in Limerick means it is not going well for rugby clubs. Garryowen, with all their history, are no different to anyone else. There is one club left now in Division 1A. In a way, there is a great opportunity now for Young Munster to try and get all the quality players that are in Limerick into one club. There were four clubs in 1A at the start of last season and to be looking at just one club there two seasons later, it just goes to show the economic situation that has impacted negatively on the sporting life of Limerick.

“Division 1B of the AIL is like any second tier league in any sport in any country - it is cut-throat, the hardest one to get out of. I didn’t see that being any different for next season for Garryowen or the other clubs from Limerick in that Division. There is no quick fix. The days of throwing money at it - while that in itself isn’t the right way to do it - isn’t actually possible now because of the economic situation and the whole lot.”

Tierney is confident Garryowen will prove formidable opponents for Old Belvedere at Dooradoyle on Saturday (2.30pm) when the Dublin side will be looking to secure the AIL title.