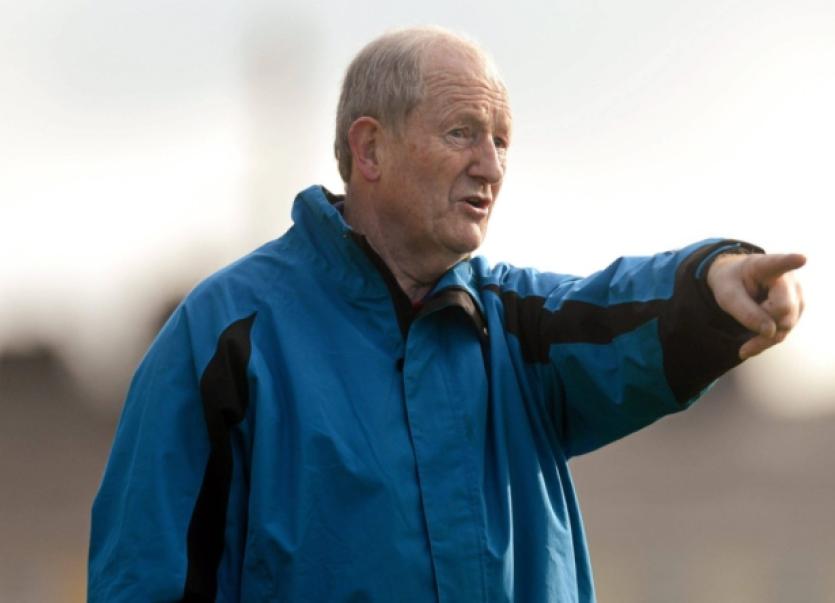 IT’S Limerick derby time in the Fitzgibbon Cup this Thursday.

IT’S Limerick derby time in the Fitzgibbon Cup this Thursday.

The clash of the University of Limerick and Mary Immaculate College, in the Mary I grounds at 2.30, could see UL book their place in the quarter-finals.

Managed by former Clare All Star full back Brian Lohan, UL opened their campaign in the Third Level senior hurling championship with an impressive win over UCD last Friday.

While Thursday will be Mary Immaculate’s first outing, UL will ensure progression with victory in what is their final group game.

The prize for topping the group would be home venue for the last eight game.

On Thursday UL face a Mary Immaculate side that reached the 2013 Fitzgibbon Cup final for the first time.

But the Eamonn Cregan managed side from the South Circular Road only have six survivors from that final loss to UCC.

And, they will be without injured Limerick star Declan Hannon.

Mary Immaculate will have Clare All Star Colm Galvin in their line-up.

They are expected to have a number of local players in their line-up with David Reidy (Dromin-Athlacca), Lar Considine (Patrickswell), Jodie Hannon (Adare) and Cian O’Sullivan (Tournafulla) all available for selection for the side managed by Cregan, who is assisted by Limerick GAA coach Gavin O’Mahony.

Ahane’s Dan Morrissey started at centre back, while Tom Ryan of South Liberties scored a point in the win.

Patrickswell’s Thomas O’Brien was introduced as a sub.

They also had John Fitzgibbon (Adare), Mark Carmody (Patrickswell) and Mikey Ryan (Murroe-Boher) among their panel.

Limerick IT opened their campaign with defeat to Cork IT last Thursday.

They have a bye this week but will need to regroup to beat GMIT next week to advance to the quarter-finals.