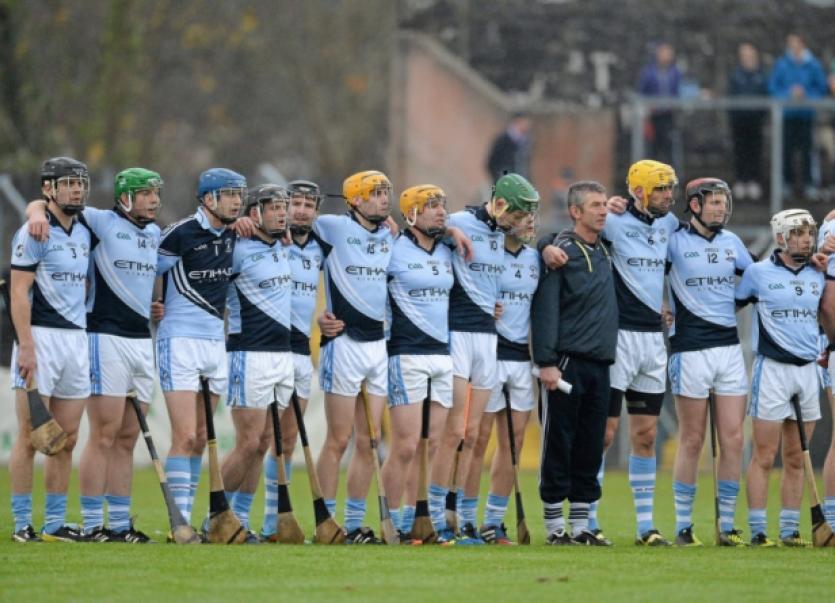 NA Piarsaigh are in better shape than they were ahead of their 18-point victory in the Munster club hurling final last November.

NA Piarsaigh are in better shape than they were ahead of their 18-point victory in the Munster club hurling final last November.

That’s the promise of manager Sean Stack ahead of Saturday’s All-Ireland semi-final against Portumna.

Two years ago the Caherdavin men lost out at this stage of the competition.

“The players are so hungry to get to the final in Croke Park on March 17,” declared Stack this Tuesday.

His side will be without injured corner forward Adrian Breen for the Thurles clash, but remain confident.

“Portumna have all the household names but we want to keep it open and try to exploit their weaknesses. We are under no illusions but that this is a massive task but we are ready,” vowed Stack.

“Portumna have players that anyone would love to have in their team with Joe Canning, Damien Hayes, Andy Smith. We need to be at our best but there is an unreal hunger to get to Croke Park - we can do no more than we have done.”

In 2012 they lost out in extra time to eventual winners Loughgiel.

“Two years ago I won’t say we took the foot off the pedal but we did have a break for two weeks and then eased back in. This time we had a week off after winning Munster and then were straight back into it. Since December 11 we had done everything possible - we are in as good form as possible.”

“We want to rectify what happened in Parnell Park two years ago when five or six of our main players didn’t perform and still we could have won it.”

Not since Kilmallock in 1993 has a club side represented Limerick on the St Patricks day club finals day in Croke Park.

“We know how historic it would be for a Limerick club to go on and win the All-Ireland but we also need to remember that we still have lost of kids in our team. In fairness our balance is as good as it could be and those kids are unreal mature for the age of 17 or 18,” said Stack.

“This team can still improve. The turning point in our year was beating Kilmallock in the Limerick semi-final and since then they took off with that self-belief.”