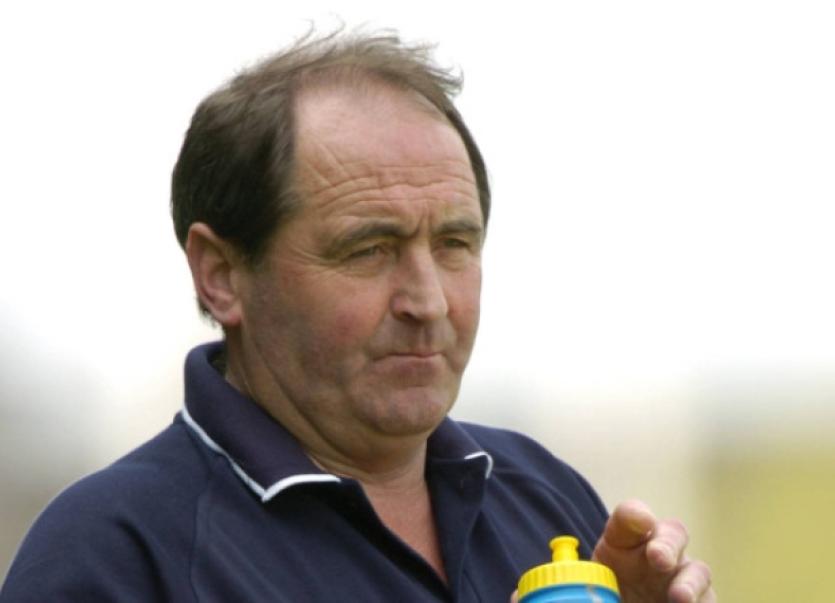 THE GAA clubs of Limerick have forced the officers of Limerick County Board into a rethink of their rejection of Tom Ryan as Limerick intermediate hurling manager.

THE GAA clubs of Limerick have forced the officers of Limerick County Board into a rethink of their rejection of Tom Ryan as Limerick intermediate hurling manager.

However, this Monday night the officers of Limerick GAA voted down the proposal.

This Thursday night, a Special County Board meeting took place in the Kilmurry Lodge Hotel.

Just two items were on the agenda - the ratification of the Limerick U-21 hurling and football managements.

Diarmuid Sheehy was ratified as the new U-21 football manager with Moss McCarthy, Kieran Dore and Brian O’Connell as selectors.

And, Ciaran Carey was rubber-stamped as the new U-21 hurling manager, with Mark Foley, Liam O’Donoghue and Tom Ryan as selectors.

But with both ratifications over in quick-time, the club delegates set about finding answers re the intermediate hurling management.

Limerick GAA secretary Mike O’Riordan defended the decision not to put the Tom Ryan led management team before the club delegates for ratification.

“There was a lot of debate on both management teams and everything was discussed thoroughly. The feeling was that the intermediate management team wouldn’t be sanctioned. There was lengthy debate - this was not done on a whim,” outlined O’Riordan.

He revealed that the selection committee had been asked to find another management team but that all five had indicated that they would not be willing to continue in the role after their initial recommendation was rejected.

“I would appeal to the ye to have a serious think to see if they can be voted in by the clubs,” said Heffernan to the club delegates of the management team of Tom Ryan and selectors; Jimmy Carroll, Pat Howard, Tony Roche and Don Flynn.

Paul Foley (another of the selection committee) appealed for “common sense”.

He proposed that the Tom Ryan management be put to a vote - the proposal was seconded by Emmett O’Brien of Kildimo-Pallaskenry.

But the chairman Mann ruled it out of order as it was not on the agenda or there wasn’t a written “notice or motion”.

Oliver Mann then suggested that the secretary, treasurer and himself, would ”source” the new intermediate manager, but this was totally rejected by the club delegates.

Just over an hour into the often heated debate, the chairman called for an adjournment for one week.

“In view of what has been said we have a lot of thinking to do,” he said.

The chairman, secretary and treasurer are now to meet with the five man selection committee in an effort to solve the impasse.