St Munchin’s sign up to controversial rule changes in Cup 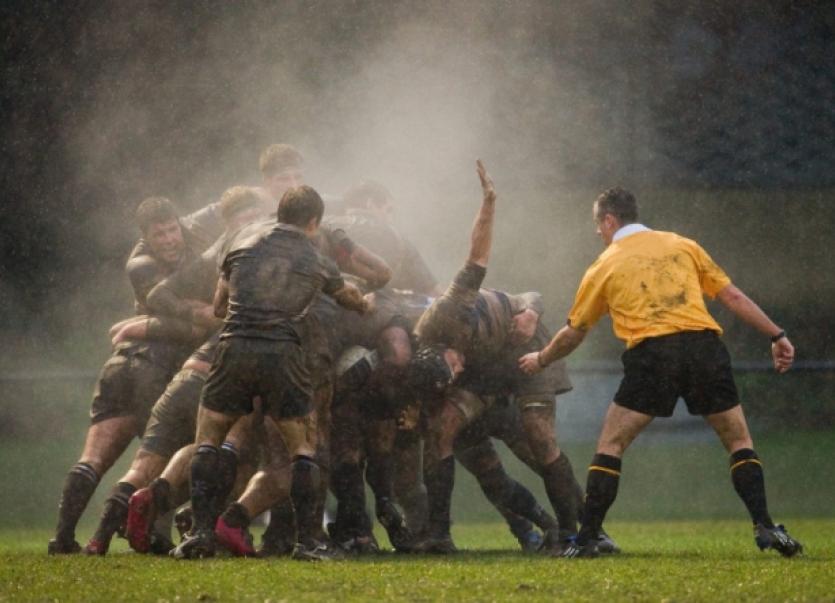 ST MUNCHIN’S College will compete in the Munster Schools Senior Cup this season after agreeing to sign up to controversial rule changes on player eligibility, despite having ‘strong reservations’ about them.

ST MUNCHIN’S College will compete in the Munster Schools Senior Cup this season after agreeing to sign up to controversial rule changes on player eligibility, despite having ‘strong reservations’ about them.

A Board of Management meeting of St Munchin’s College agreed that the Corbally rugby nursery would give an undertaking to abide by the new rules concering player eligibility.

However, the Secretary of the Board of Management of St Munchin’s informed the Munster Schools Committee in a statement that ‘in the event of any changes of these regulations, the Board will review its position.’

The statement also includes: “The Board wished to reaffirm that St Munchin’s College is fully committed to vindcating the constitutional rights of all students enrolled in this school to participate fully and meaingfully in both the academic and sporting life of the college and to represent the college.

“Despite the Board’s strong reservations to these new regulations, it agrees, in the best interest of both its students and Munster Rugby, to give an undertaking to abide by the rules of the aforementioed Schools Competition.”

The Munster Schools Committee had agreed a request from St Munchin’s College to extend the original deadline on signing up to the new regulations in order to allow the Corbally college consider them at their Board of Management meeting last week.

St Munchin’s announcement means that all eight of Munster’s ‘A’ schools have now signed up to the new regulations.

Under the new eligibility rule, an ‘A’ school will be entitled to play three schoolboys who have previously been registered in another school in the Munster Senior Schools Cup competition in the same academic year in which the schoolboys transfer schools.

An exemption will also be made in the case of a schoolboy who has attended a school outside of Munster in the previous academic year.

The exemption will also apply for a schoolboy whose parents have moved house within Munster.

In other cases, the Munster Branch’s Age Grade Committee can agree that the non-participation by a schoolboy in the Munster Schools Cup for his new school would be ‘unreasonable.’

Those in favour of the new eligibility regulations say it is designed to level the playing field among the schools competing in the Munster Schools Senior Cup as well as protecting the youths pathway within age-grade rugby.

St Munchin’s College will face the winner of a qualifier tie between PBC, of Cork, and a ‘B’ school at the quarter-final, round one, stage of the 2014 Munster Schools Senior Cup.