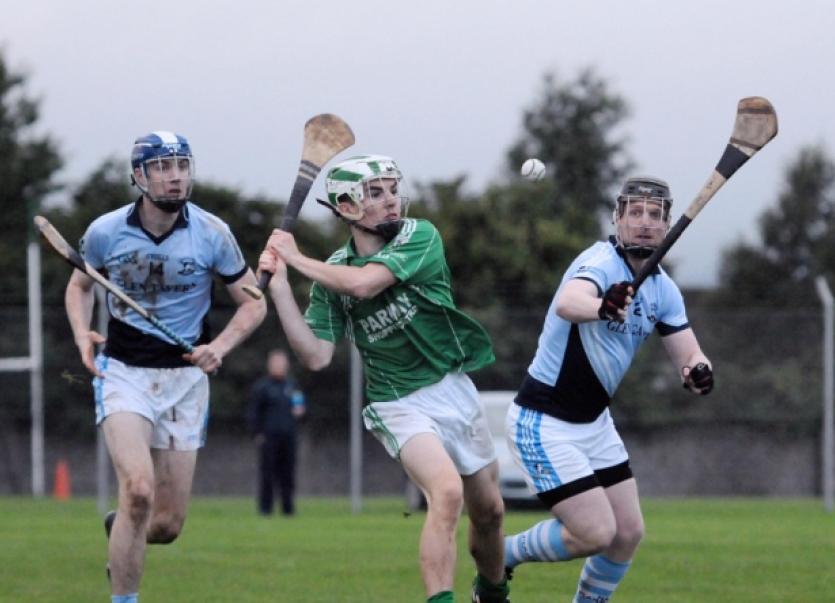 15 key GAA championship fixtures for this weekend, all this week’s LDL soccer fixtures and a roundup of the Premier IHC and Divisional Hurling Final’s are the major talking points in today’s sports update.

15 key GAA championship fixtures for this weekend, all this week’s LDL soccer fixtures and a roundup of the Premier IHC and Divisional Hurling Final’s are the major talking points in today’s sports update.

Limerick GAA fixture planners have confirmed the championship dates and venues for the next two weekends. As the senior, intermediate and junior hurling and football competitions reach a conclusion a total of 15 key games are set to take place this coming weekend. Click here for the full fixture list.

The FAI Junior Cup is the main attraction this Sunday on the local soccer scene but there is also action in the Munster Junior Cup and the Tuohy Cup. Click here for the fixtures from this Saturday to Thursday.

The final round of the Premier Intermediate Hurling Championship took place at the weekend and the semi-final pairings have been decided. Knockainey will play Garryspillane while Bruree play Monaleen in the semi-finals. In the South Junior A Hurling Final replay Staker Wallace beat Castletown - Ballyagran by two points and in the City Junior A Hurling Final St Patricks and Na Piarsaigh drew. For a full roundup of the games click here.

Rugby - Kevin McLaughlin to retire due to concussion concerns

Leinster and Ireland back row Kevin McLaughlin has retired from rugby on medical grounds after a neurologist raised concerns over issues related to concussion. He sustained a concussion in Leinster’s first Pro 12 game of the season and was referred to a neurologist due to his increasing susceptibility to concussion and the length of recovery. Following tests it was recommended that it would be in his best long-term interests to stop playing. McLaughlin played 115 times for Leinster and eight times for Ireland. His final cap came against New Zealand in November 2013.

GAA - Fitzmaurice to stay on as Kerry manager

Kerry’s county board have confirmed that Eamon Fitzmaurice will stay on as manager for another year. The Finuge man’s three year term ended after Sunday’s 0-12 0-9 loss to Dublin in the All Ireland Footbal Final. His backroom team is also unchanged with Mikey Sheehy, Diarmiud Murphy and Cian O’Neill all staying on in their respective roles.