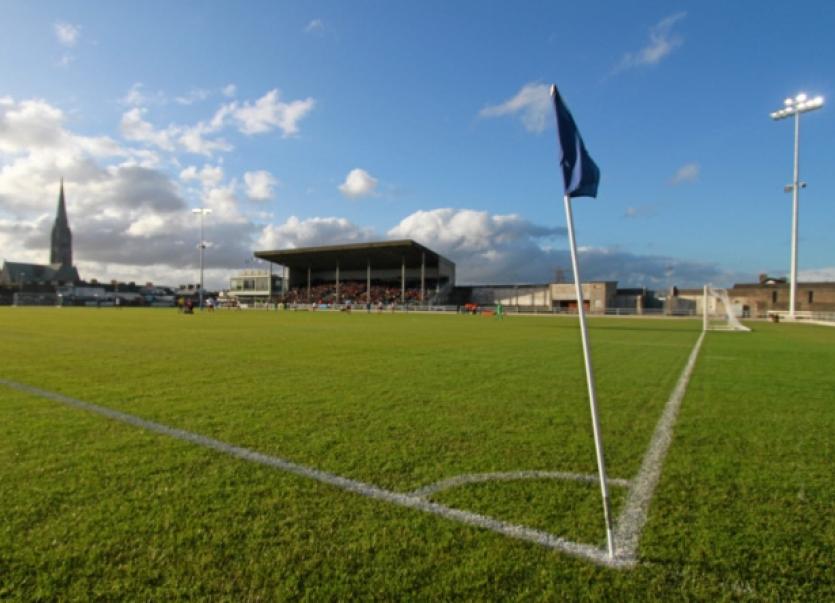 Martin Russell’s Limerick side missed out on the opportunity to move off the bottom of the Premier Division table when held to a 2-2 draw by Bray Wanderers at the Carlisle Grounds.

While Limerick, unbeaten in their last seven games, have five Premier Division fixtures to play, Sligo Rovers have a game in hand on the Shannonsiders.

Saturday’s visitors to the Markets Field, champions Dundalk, are 10 points clear of second-placed Cork City in the Premier Division table.

Limerick FC winger Ian Turner said that while the mood in the dressing room was mixed after Saturday’s 2-2 draw with Bray, the squad was looking forward to the challenge of facing title-chasing Dundalk.

Turner said: “The mood in the camp after the draw with Bray was mixed. At the end of the day, coming to Bray and getting a point isn’t a bad result. We kept our unbeaten run going. But with the way the game went, we are probably disapointed that we are not off the bottom now.

“It was our first opportunity to get off the bottom of the table. Now we have to do it the hard way now and beat Dundalk next weekend.

“We have to stay positive, we are on an unbelievable run. We have to keep it going, stay unbeaten. That is the aim now, to stay unbeaten until the end of the season. We have set the standard for ourselves and we just have to make sure we maintain that and push on, finally get off the bottom.

“We have made the Markets Field into the fortress. We have to fancy ourselves against Dundalk and it is a good test for us as well. In some ways we have nothing to lose because everyone will be expecting Dundalk to come down and beat us. We will have other ideas. We will play our game. On our day we are capable of causing anyone problems. Dundalk will be no different.

“I have been very impressed with Dundalk this season. They have bene fantastic, only lost one game in the league. But we will be hoping to make it two games next weekend. With the attitude that we are thehome team, we are going to take the game to them. We know where we are dangerous on the pitch, where we can hurt teams. We got to set up our gameplan and execute it as well as we can.”