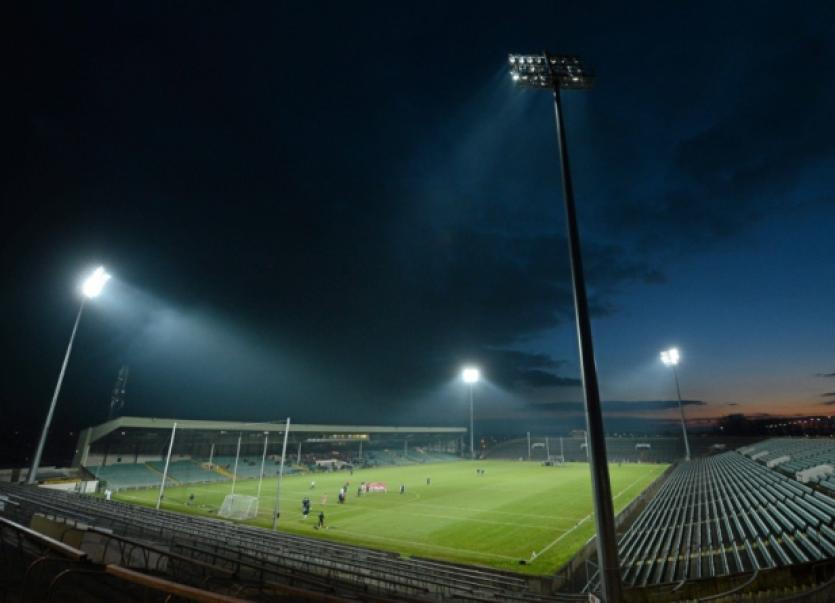 THE line-up for the semi finals of the Limerick SFC is complete after this weekend’s two quarter finals games.

THE line-up for the semi finals of the Limerick SFC is complete after this weekend’s two quarter finals games.

There were victories for champions Ballylanders and for Monaleen.

Kilmallock will host a semi final double-bill on Sunday October 4 - Ballylanders will play Newcastle West at 2.00 with Monaleen playing Dromcollogher-Broadford at 3.45

Ballylanders booked their spot in the last four with a 0-16 to 1-10 win over Fr Caseys under the floodlights of the Gaelic Grounds on Friday evening.

The champions were just 0-6 to 0-5 clear at half time after a lightening start had seen them 0-4 to no score clear after six minutes.

Again Ephie Fitzgerald’s side were fast from the blocks in the second half and were 0-12 to 0-7 ahead entering the final quarter. Eoin Walsh, Jimmy Barry Murphy, Danny Frewen and Ciaran Kelly all kicked two points from play for the champions.

But then in the 47th minute sub John Lane had a Fr Caseys goals to reduce the deficit to just two points.

But Kelly, Frewen and Brian O’Connell had late points for the south Limerick men to hold off the Abbeyfeale fightback.

Monaleen booked their place in the semi finals with a 2-9 to 1-7 win over Ballysteen in Ballingarry on Saturday evening.

The city side had a goal in either half to thanks for thier progress.

They were 1-5 to 1-2 ahead at half time. Their goal came in the 20th minute from wing back Shane Cusack. Ballysteen had opened their scoring with a goal inside the opening minute but were to rue 11 first half sides.

Ger Collins’ goal late was to seal the Monaleen passage into the last four.

The semi finals for the Limerick IFC are also complete.

Bruff will play Claughaun, while St Senans will play Oola.

Galbally were 0-6 to 0-1 clear after 20-minutes but Bruff had the scoreboard back to 0-7 to 0-3 by half time. The all-important goal came from a Niall O’Riordan penalty to draw the game level 0-7 to 1-4 entering the final quarter. Bruff found the late points to edge home.

In the Limerick JAFC, Cappagh and Galtee Gaels have progressed to the semi finals.

Cappagh were 1-9 to 0-11 winners over Ballylanders, while Galtee Gaels needed extra time to see off Monagea 2-15 to 3-6.