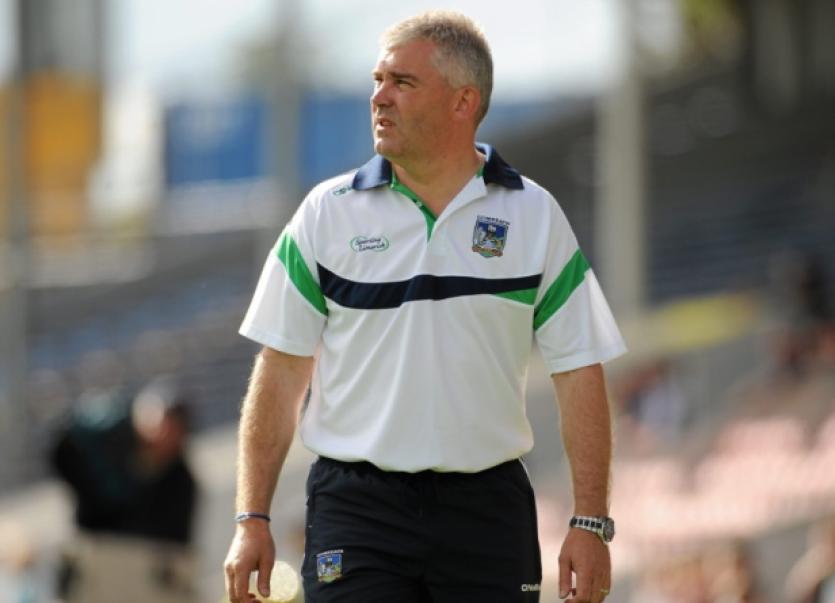 LIMERICK minor hurling manager, Leo O’Connor admitted to being bemused by the decision to play just 80 seconds additional time at the end of the Munster minor hurling final rather than the two minutes which was announced on the public address system.

LIMERICK minor hurling manager, Leo O’Connor admitted to being bemused by the decision to play just 80 seconds additional time at the end of the Munster minor hurling final rather than the two minutes which was announced on the public address system.

While surprised with the time-keeping by Cork match referee Joe Larkin at the end of the game, O’Connor conceded Limerick had failed to convert a sufficient number of scoring chances in their unsuccessful bid for a third successive Munster minor title.

Limerick do have the consolation of still being able to win the All-Ireland title this September as the beaten provincial finalists get a second opportunity to progress through an All-Ireland quarter-final.

The referee blew the full-time whistle just after Limerick captain Eoghan McNamara’s 20-metre free had been blocked by Tipperary defenders with players challenging for possession near the Tipp goalmouth. There appeared to be a further 40 seconds at least of injury time to play.

Asked about the stoppage time, Leo O’Connor said: “The stoppage time? They announced they were playing two minutes and the game was blown up with 31.20 on the stadium clock. We asked him (referee) coming off the field and he said it was 32 minutes by his clock, I don’t know which clock to go by? That’s it.”

The Limerick manager felt the 2013 and 2014 Munster champions had not been clinical enough in the scoring zone.

“We gave them a three-point start. With seven minutes gone in the game we were three points down. We came back and went 0-10 to 0-8 up at half-time. Straight away at the start of the second half we gave them four points in a row again. They went two up. We came back and went two up. They hit back and drew it. It was one of those situations where we didn’t take our chances, I suppose. We had plenty of wides in the first half. I think we had 10 or 11 wides in the first half.”

Limerick must now regroup for an All-Ireland quarter-final meeting.

“We are out again on July 25 or 26. I am led to believe the game will be against Antrim,” O’Connor said

“At full-time, I told the players to keep their heads up, we are going again. Waterford did it two years ago (came back from losing Munster final to win the All-Ireland final.”