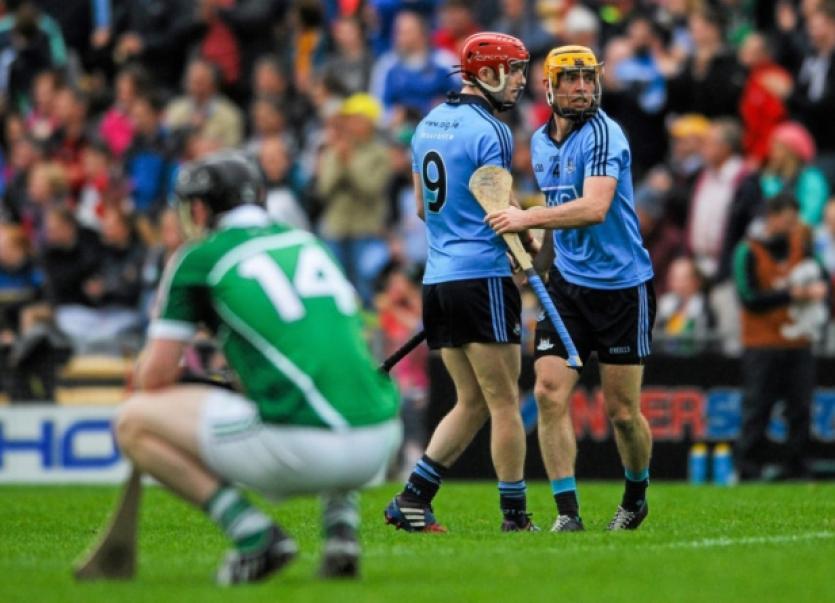 TJ Ryan’s future as Limerick senior hurling manager will come under scrutiny at this Tuesday night’s July meeting of Limerick County Board.

TJ Ryan’s future as Limerick senior hurling manager will come under scrutiny at this Tuesday night’s July meeting of Limerick County Board.

The former Limerick captain has two years of his term remaining but is set to sit down with leading GAA officials for an annual review in the coming days.

However, that review won’t take place ahead of the County Board meeting where the views and suggestions of the varying club delegates will be taken on board ahead of the meeting between TJ Ryan and the Limerick GAA hierarchy.

“Today is not the day for that,” said TJ Ryan, in the immediate aftermath of the Dublin defeat, when questioned on his future.

“The term is there - I gave every waking hour to this for the last couple of weeks and months and in fairness to the lads I have to credit to them and the Limerick supporters, who have been very good to me. The players and the backroom team are fantastic but unfortunately when you come up short from my point of view as manager, you take the credit and also have to take the kick up the hole as well,” sighed Ryan.

“When you get beaten, you can question everything. Hindsight is marvellous and sport is brilliant in hindsight but I thought we prepared well and picked the team well and thought we had done a good job on Dublin. When you win you are great and when you don’t, everyone questions you and that’s the nature of it.”

Ryan added: “The dressing room is extremely disappointed because we put a lot of work in and we will get torn to pieces now for the next week or two and that’s the nature of the GAA and the way that your guys (journalists) and analysts have gone but look when you lose you deserve that.”

The one point defeat to Dublin means Limerick exit the championship before the quarter final stage for the first time since 2010.

“It’s been a disappointing year and to look back at it I would be disappointed and the players are disappointed - it’s hard to put a finger on it because what they did for the last number of months was put their lives on hold for this and trained really, really hard,” stressed the manager in defence of his players..

“They will be criticised and I will be criticised and that’s the nature of sport and we have to take that on the chin and see what happens in the coming weeks. It is very disappointing to come up one point short and the opportunity for whichever team won today was to go and have a crack off someone in the quarter final and maybe get into the last four. We came up short by one point and that’s bitter and hard to swallow,” explained Ryan.

“It’s hard - any loss is hard, losing in front of our own fans by 16 points (Tipperary game) was hard too. When you lose, you lose - winning is everything and second is nowhere. I thought the aggression levels and tackling out there were as good as last year at times,” said Ryan.