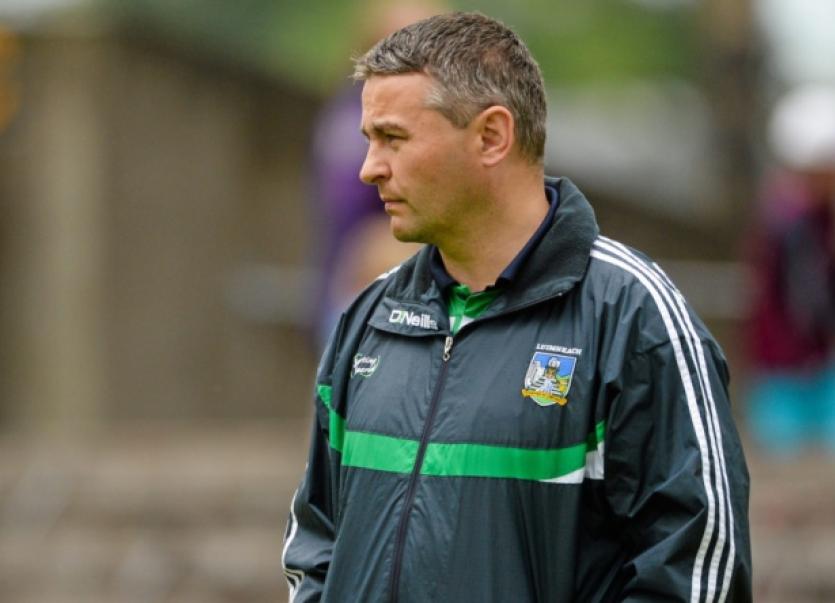 It’s another busy day in Limerick sport in boxing, hurling and soccer.

It’s another busy day in Limerick sport in boxing, hurling and soccer.

Limerick’s WBO middleweight champion Andy Lee comes face to face with the man who wants his title at the fight’s press conference in Thomond Park today. Tickets for the fight also go on sale at 12.30pm. Tickets range between €30 for the stands and €125 for ringside tickets.

Hurling - Clubs to have their say

TJ Ryan’s future will be among the things discussed at tonight’s County Board meeting. Ryan has two years of his term remaining but will soon sit down with leading Limerick GAA officials to conduct a review of the year. Clubs will have the chance to air their thoughts and opinions at the meeting that begins at 7.30pm.

Struggling Limerick FC have a welcome distraction from their ongoing relegation woes tonight when English Championship side MK Dons come to the Markets Field. Kick off for the game is at 7pm.

Lisbon is the venue this weekend as five locally based rugby players look to take one step closer to the Rio 2016 Olympics. Diarmuid McCarthy, Gearoid Lyons and Alex Wootton have been selected for the men’s squad while Claire Keohane and Louise Galvin will play for the women’s team. Both teams need to finish in the top three to reach the final qualifying stage next year.

Leo O’Connor’s Limerick minor hurling team will play Galway in their All Ireland quarter final. It had been originally thought that the team would face Antrim but it has now been confirmed that Galway will be the opposition. The game will be part of another triple header with the All Ireland senior quarter final’s in Thurles with the minor match starting at 12pm.

The Central Competition Controls Committee are to investigate an incident in a challenge game between Dublin and Armagh that left Dublin player Davy Byrne with a number of facial injuries. There was no reference to the incident in the referees report and the GAA are hoping to get more information from both Dublin and Armagh.

Former Chelsea and Inter Milan manager Claudio Ranieri has taken over at Premier League club Leicester City. The Italian takes over from Nigel Pearson who departed the club on June 30. Ranieri, who has been out of work since leaving his post as Greece manager last November, has signed a three year deal.

10am: Tennis - The Swedish Open, BTSport2

10.30am: Athletics - European U-23 Championship, Eurosport