Paul O’Connell had change of heart on Toulon move 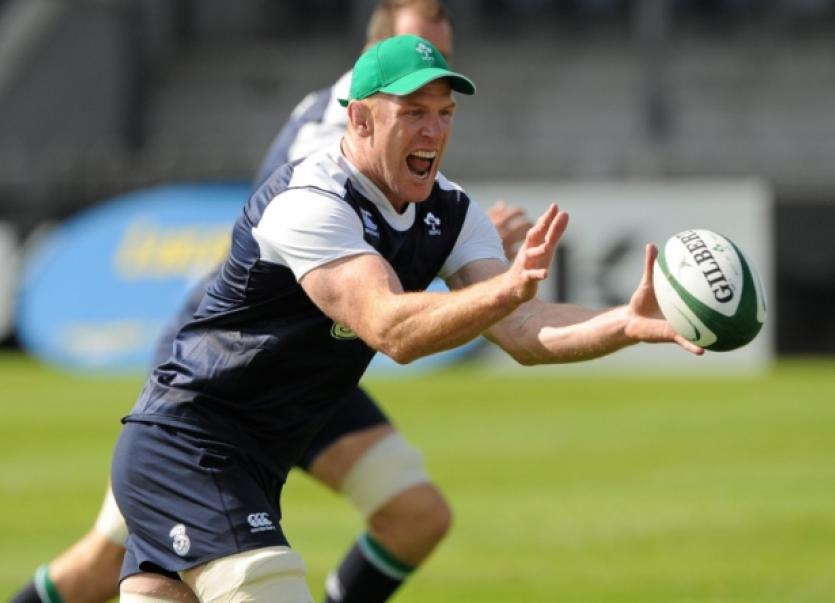 IRELAND captain Paul O’Connell revealed how he had initially turned down an opportunity to join Top 14 side Toulon before deciding to change his mind.

IRELAND captain Paul O’Connell revealed how he had initially turned down an opportunity to join Top 14 side Toulon before deciding to change his mind.

Former Munster second row O’Connell admitted a ‘small bit of regret snuck in’ after his decision to reject Toulon’s advances initially before changing his mind over a move to the French giants.

Limerick man O’Connell will join the Top 14 side following his commitments with Ireland at the 2015 Rugby World Cup where he will make his final appearance in the green jersey.

The initial contact from Toulon came through a former Lions colleague with Toulon strength and conditioning Coach Paul Stridgeon asking O’Connell if he would be interested in joining.

O’Connell said: “I chatted with (wife) Emily a little bit about it. The body at the time was feeling really good. I just said to them, ‘Look I would be interested but I can’t talk to a club while I am playing for Munster unfortunately, but if you are willing to wait until the summer I’ll certainly talk to you and look at doing something.

“I went down about two weeks after the PRO12 final and agreed to join them.

The Limerick native departs Munster after 14 years in which he won two Heineken Cups, three League titles and a Celtic Cup. He was also squad captain from 2007 to 2012 and made a total of 178 appearances for the province, scoring 19 tries.