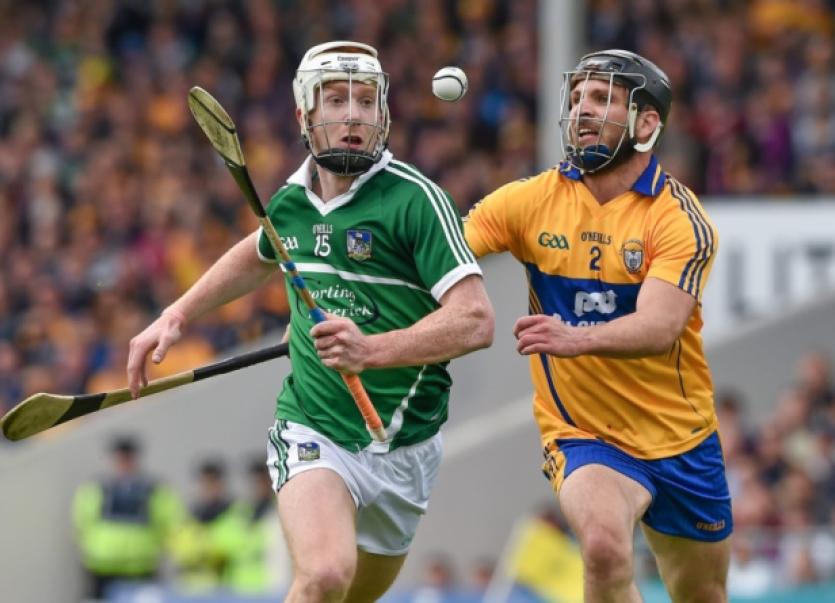 LIMERICK’S U-21 hurlers bid to raise spirits on Shannonside this Thursday as they embark on their bid for Munster championship glory.

LIMERICK’S U-21 hurlers bid to raise spirits on Shannonside this Thursday as they embark on their bid for Munster championship glory.

Limerick play Tipperary in the provincial semi final at 7.30 in the Gaelic Grounds, in a game that will be televised on TG4.

Limerick are bidding to reach a Thursday July 30 Munster final against Clare in Ennis.

The U-21s are the last of the Limerick inter-county side to enter championship fare and all others have fallen short in their quest for provincial silverware.

The minors do have an All Ireland quarter final on July 26 against Galway, but Munster glory rests with the U-21 hurlers.

This Thursday they welcome high-flying Tipperary to the Gaelic Grounds for the semi final clash. While Tipp come to town on the back of Munster senior and minor championship titles last Sunday, Limerick were rocked in the past week with defeat for the county senior, intermediate and minor teams.

And, the U-21 record is not encouraging.

2011 is the one shining light for Limerick at U-21 hurling level with a run of defeats either side of that success.

And, three years ago Tipperary were minor champions.

Nine members of Limerick’s back-to-back Munster minor championship winning sides are included in the county U-21 side.

Seven of the team named by John Kiely were om the starting line-up 12-months ago when Limerick lost to Clare in the Munster U-21 championship - Mark O’Callaghan, Richie English, Diarmaid Byrnes, Cian Lynch; David Dempsey, Kevin O’Brien and Pat Ryan.

Cian Lynch is the only member of the Limerick team with senior inter-county championship experience.

Na Piarsaigh, Doon and Patrickswell have three representatives each on the team.