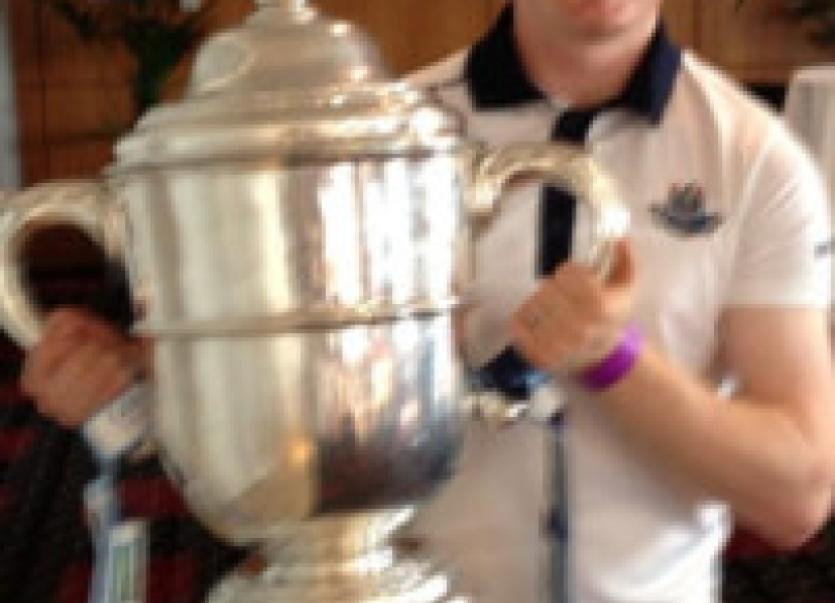 MAURICE O’Brien hopes to be in the Gaelic Grounds on Sunday to support his native Limerick.

MAURICE O’Brien hopes to be in the Gaelic Grounds on Sunday to support his native Limerick.

But he has promised not to wear blue!

The former Garryspillane and Limerick hurler transferred his club and county allegiance to Dublin in January 2009 when work brought him to the capital.

“It was an unbelievable feeling - just massive for everyone that has put in so much hard work,” O’Brien said this Wednesday.

“When I was growing up I dreamed of winning Munster championships not Leinster but life throws up funny things - never did I think that I would be wearing blue and winning a Leinster title beating Galway in the final,” he said.

“I joined up with Anthony Daly’s panel in January 2009 and there has been a lot of hard work for the last five years,” explained O’Brien, who won All-Ireland U-21 titles with Limerick in 2001 and 2002.

Before departing Shannonside he also won a Limerick SHC with The Bouncers.

In the blue of Dublin he won the 2011 National League and the 2013 Division 1B league title - against Limerick.

“When we won the league against Limerick and then lost the semi-final to Tipperary we were a million miles away from winning a Leinster SHC,” he said.

“But we always believed that big performances were in us. This year we focused more on the performance and rather than looking at the outcome and result. I think maybe last year we were always looking towards where we wanted to go and not so much at performance,” he outlined.

Dublin return to training this Thursday night and will meet up again over the weekend.

“All going well we will train on Sunday and I will tear down to Limerick after,” he said.

“This time last week I was the same as the Limerick players. All I can say is that all the hard work is worth it.”

He continued: “I hope they can enjoy the build-up because its there to be enjoyed”.

“There has been a big turn over in players in Limerick since I left so I don’t actually know too many but of course I am still good friends with Niall Moran and fellas like that,” explained O’Brien, who turns 30 later this year.