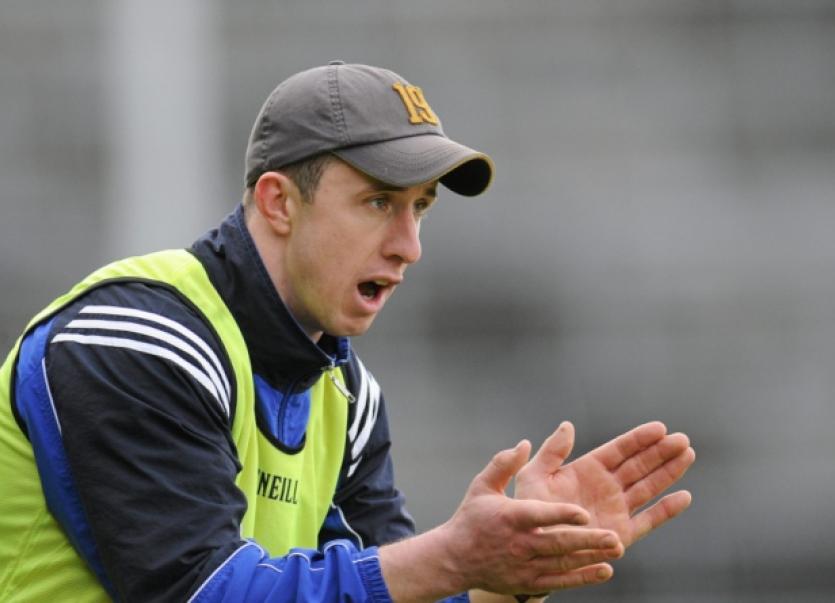 THREE Limerick sides will compete in the 2015/16 Harty Cup.

THREE Limerick sides will compete in the 2015/16 Harty Cup.

The West Limerick Colleges amalgamation does not feature in the groupings for the new Munster post primary schools senior A hurling championship.

The West Limerick amalgamation are also gone from the Corn Ui Mhuiri, leaving Limerick without a senior football presence for the new season.

All three are in different groups and will be bidding to secure the two quarter final places from their respective groups.

Ardscoil Ris are in a group of five with Waterford duo DLS and Blackwater and Cork duo Bandon and Midleton. Two years ago Ardscoil Ris narrowly lost the Dean Ryan U-16 Munster final to Midleton.