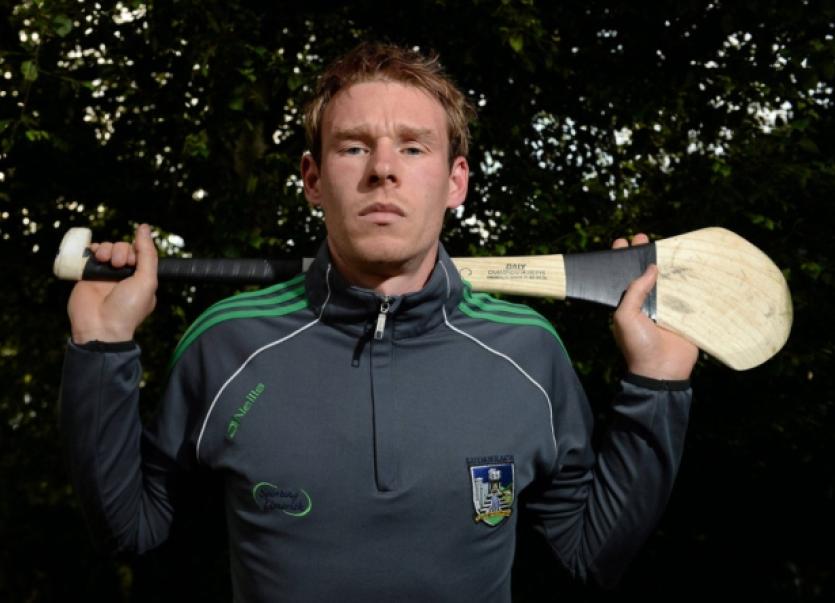 LIMERICK defender Stephen Walsh is one of small group to already hold a Munster hurling medal.

LIMERICK defender Stephen Walsh is one of small group to already hold a Munster hurling medal.

In 2008 the Glenroe man won a provincial intermediate title.

And, he was not alone - Tom Condon, Richie McCarthy, Paudie O’Brien, Shane O’Neill and Paul Browne were also part of Gerry Molyneaux’s panel that season.

Walsh is typical of the new breed of confident Limerick hurler. On and off the field there is no hiding. “I can’t wait,” he beamed. “It’s set up for a special weekend and I hope that the county can wake up on Monday morning and years of hurt and pain will be put aside and everyone will be on a crest of a wave,” said the corner back.

“I am hoping we can put in a big performance. I think we trained hard since and lads are focused and everyone within the group is ambitious and wants to better themselves,” he explained.

Beating Tipperary was great but it’s not what Walsh wants to define the year.

“It’s important that we get our heads out of the clouds and focus. It was a monkey off the back, a real big relief because we have known for ages that we are a good team but there was no point saying it, we had to back it up with results and that was the big thing - to quell any doubt that this team was under performing,” outlined Walsh.

After beating Tipp, next up is Cork. “On the day it will come down to performance levels and when the game is in the melting pot in the final five minutes, who wants it more,” he suggests.

The 27-year-old primary school teacher has no fears of the occasion getting to the team. “It’s different for everyone. Speaking personally I love the occasion. I had never played Munster senior championship for Limerick in front of a home crowd and it was great. I could not have asked for a better day - the crowd came out to support us and definitely it is a help to have a vocal crowd there and it helped us to hold on in the last five minutes when you are starting to wane and someone gets a hook or a block and you can feel the crowd get excited and it gives you the lift you need,” he outlined.

“The beauty of being in a set up like this is that you stay away from the media and we didn’t really pay much attention to what was being said or read before the Tipperary game - if you did, there wasn’t much point in us turning up. It’s easy focus the mind when you stay away from all that and you just build from within the camp.

“We are just focused on ourselves and that is all we can do - focus on the hear and now and that should stand us in good stead.”