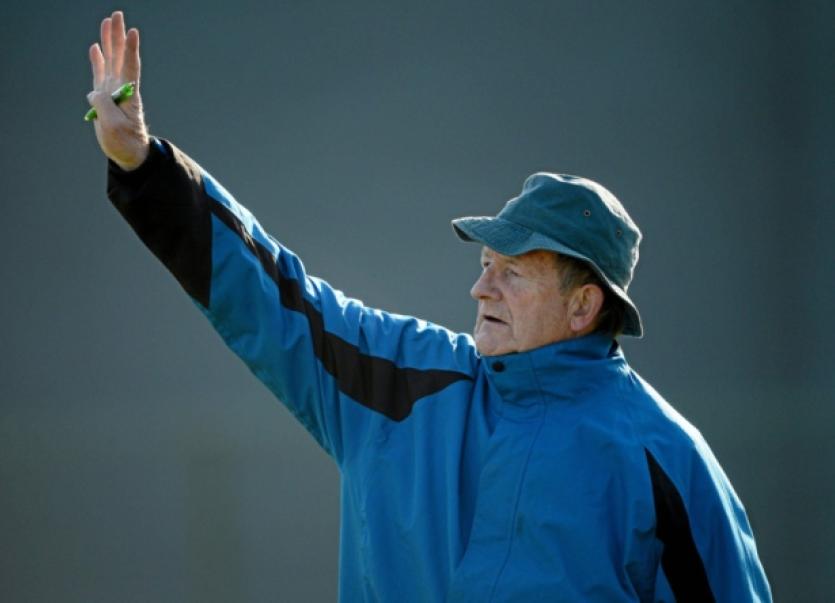 THE DRA are to meet at 9.30 this Tuesday morning to hear a Fitzgibbon Cup appeal from Limerick’s Mary Immaculate College.

THE DRA are to meet at 9.30 this Tuesday morning to hear a Fitzgibbon Cup appeal from Limerick’s Mary Immaculate College.

The early morning meeting takes place in Trim, Co Meath and will determine if this Tuesday’s scheduled Fitzgibbon Cup quarter-finals can proceed.

Mary Immaculate College are bringing a case to the Disputes Resolution Authority - the GAA’s independent arbitration body - the challenging the continued participation of IT Carlow in the Third Level senior hurling championship.

In the early hours of last Thursday morning Mary Immaculate were thrown out of the Third Level senior hurling championship after IT Carlow successfully appealed their expulsion from the colleges hurling championship. That decision came after a five hour meeting in Croke Park.

Last week Mary I had been reinstated after IT Carlow were thrown out for ‘fielding an illegal player’ in the game between the two colleges. That win for Carlow saw Eamonn Cregan’s Limerick college side miss out on the knockout stages on scoring difference.

This Monday afternoon Mary Immaculate officials have confirmed that they are to bring the saga to the DRA (Disputes Resolution Authority).

The Limerick college is hoping to overturn the decision of the GAA’s Central Appeals Committee to reinstated Carlow.

Officials in Mary Immaculate College confirmed late yesterday afternoon that they would be bringing their case to the DRA.

Late last night they were advised that the DRA would meet at 11am but this was then brought forward to 9.30 this morning.

It is understood that the Limerick college are initially seeking today’s quarter-finals to be postponed so that their case can be heard in full. So basically this morning’s hearing sees the Limerick college interm injunction ahead of a potential full hearing on Wednesday.

If that is granted, today’s already delayed quarter-finals (LIT v IT Carlow and WIT v DIT) will have to be postponed.

However, if Mary Immaculate are not successful the games will go ahead.

The Limerick IT v IT Carlow game is scheduled for 2.00 in Moylish, with the winner to play UL in the semi-final on Friday.