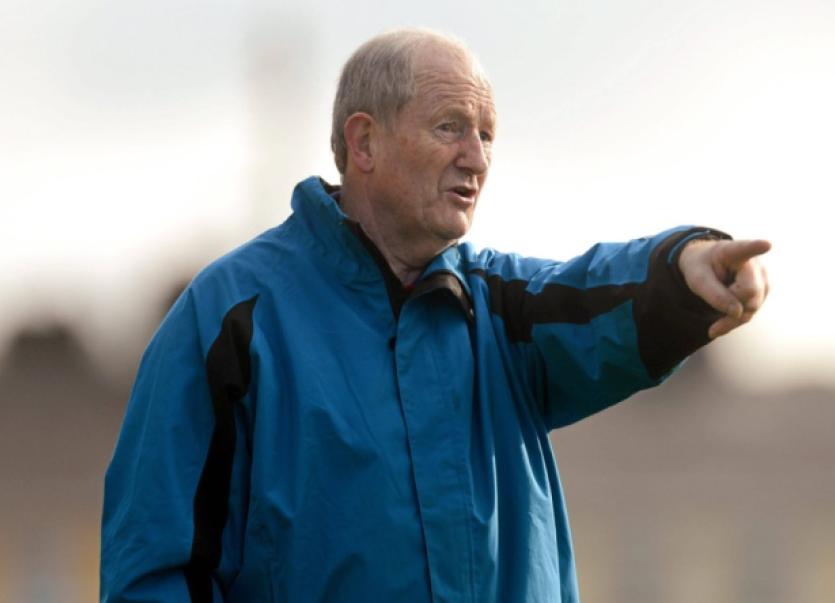 LIMERICK’S Mary Immaculate College have lost their Fitzgibbon Cup appeal to the DRA so this Tuesday’s quarter-final games will go ahead.

LIMERICK’S Mary Immaculate College have lost their Fitzgibbon Cup appeal to the DRA so this Tuesday’s quarter-final games will go ahead.

As a result of the DRA decision, Limerick IT will play IT Carlow at 2.00 in Moylish, with the winner to play UL in Friday’s semi-final.

Cork IT await the winner of the other quarter-final, where Waterford IT entertain Dublin IT at 7.00 tonight.

The Limerick Third Level College included local barrister Emmett O’Brien and solicitor Shane O’Neill among their team at a meeting that lasted for two hours.

In front of just DRA secretary Mat Shaw, the Limerick college basically argued for a interlocutory injunction to postpone today’s two quarter-final games so that Mary Immaculate could get a full DRA hearing on Wednesday.

Mary Immaculate College brought their case to the Disputes Resolution Authority - the GAA’s independent arbitration body - the challenging the continued participation of IT Carlow in the Third Level senior hurling championship.

In the early hours of last Thursday morning Mary Immaculate were thrown out of the Third Level senior hurling championship after IT Carlow successfully appealed, to the GAA’s Central Appeals Committee, their expulsion from the colleges hurling championship. That decision came after a five hour meeting in Croke Park.

Prior to that Mary I had been reinstated after IT Carlow were thrown out for ‘fielding an illegal player’ in the game between the two colleges. That win for Carlow saw Eamonn Cregan’s Limerick college side miss out on the knockout stages on scoring difference.