Roche steps down as Limerick County Board officer 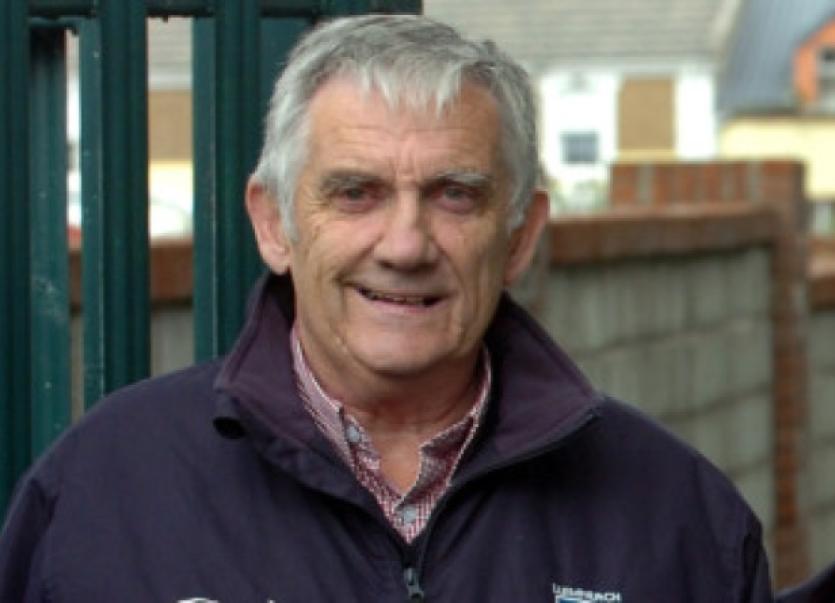 LIMERICK GAA will have to host a special EGM in April to appoint a new Coaching Officer after the resignation of Tony Roche.

LIMERICK GAA will have to host a special EGM in April to appoint a new Coaching Officer after the resignation of Tony Roche.

This week’s County Board meeting was told that the popular Blackrock clubman was stepping down due for health reasons.

The former Limerick County Bord na nOg chairman wasn’t present at the meeting but a letter from Roche was read to delegates.

“It is with regret that I have decided that I no longer wish to continue as Coaching and Games Officer for Coiste Contae Luimnigh and I would appreciate it if you would thank on my behalf the delegates and clubs of the county for their relentless support down through the years,” wrote Roche.

“He assured me it is nothing personal or he has no issue with anyone on the board or the board itself,” said Mann of a conversion with the departing County Board officer.

“I thank him for his services to Limerick both as a player and an officer down through the years - he has given outstanding service to Limerick,” said the chairman.

Clubs have until March 10 to nominate candidates for the now vacant position and an election if necessary will take place at the County Board meeting on April 14.