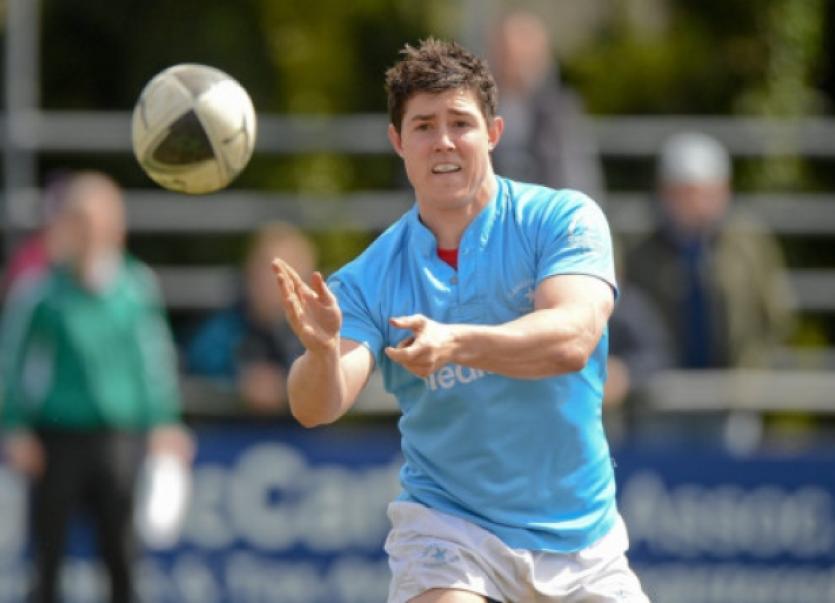 TALENTED Munster and Garryowen centre Corey Hircock is set to return to English Championship side, Bedford Blues next season.

TALENTED Munster and Garryowen centre Corey Hircock is set to return to English Championship side, Bedford Blues next season.

Former Ireland Under 19 player Hircock moved to Munster in the summer of 2010 after spending three years in the Bedford Blues Academy. While not managing to break into the Munster senior side, Hircock was part of the British & Irish Cup-winning Munster ‘A’ side of last season and has been playing his club rugby for Garryowen. Hirock featured for the Garryowen side which won the Munster Senior Cup and Bateman Cup titles last season.

The 22-year-old scored four tries for Munster A during the holders run to the semi-final stage of the B&I Cup this term. Garryowen FC made a presentation to Hircock to mark his contribution to the club following that semi-final clash with Leinster A last weekend.

Speaking about the signing, Bedford Blues Director of Rugby Mike Rayer said: “We are really pleased that Corey is coming back home to the Blues. We wanted him to sign a development contract back in 2010, but when a club like Munster come knocking on your door you can’t turn them down.

“Corey has developed well as a player during his time in Ireland and at just 22 years old he has a long future ahead of him and we are all looking forward to seeing him in a Blues jersey next season.”