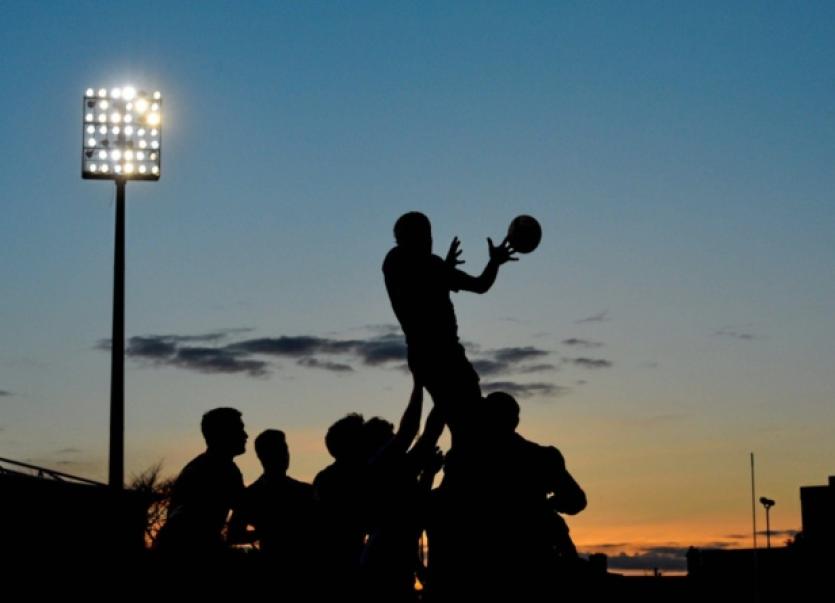 THE final series of fixtures in the Ulster Bank League for 2014 takes place this Friday night and Saturday as seven Limerick clubs go in search of crucial points.

THE final series of fixtures in the Ulster Bank League for 2014 takes place this Friday night and Saturday as seven Limerick clubs go in search of crucial points.

The action-packed programme of games begins with two local derbies on Friday night.

In Division 1B of the League, Shannon host fierce rivals Garryowen at Thomond Park, 7.30pm. Also on Friday night, in Division 2B, Richmond, 14th, host 12th-placed Old Crescent at Richmond Park also at 7.30pm in the night’s second local derby.

Topping the fixture list from a Limerick point of view on Saturday will be Young Munster’s trip to Ballymacarn Park to take on Ballynahinch in Division 1A.

Finally, in Division 2A, Thomond make the trip to Dublin to face Old Wesley at Donnybrook.

Bruff’s round seven fixture in 2B was brought forward from last weekend. The Kilballyowen Park side played out a 9-9 draw away to Sligo to move up to seventh place in the table.

Both Garryowen and Shannon will be desperate for the four points at stake in their 1B clash under the Thomond Park floodlights on Friday night.

Munster Senior Cup finalists Garryowen will be anxious to re-ignite their promotion push following their fiercely disappointing defeat at home to 1B leaders Galwegians at the start of the month. That loss has seen Garryowen slip 11 points off leaders ‘Wegians. Shannon secured a precious home win over Malone in their most recent AIL outing and will anxious to continue their rise up the table.

Sixth-placed UL-Bohs will be targeting a winning finish to 2014 as the Annacotty side look to bounce back from their disappointing weekend Munster Senior Cup semi-final defeat to Garryowen by securing a victory over 1B bottom side, Belfast Harlequins.

In Division 1A, Young Munster will be determined to remain in the top four play-off places as they travel to seventh-placed Ballynahinch for a crunch tie.

Munsters’ scored a precious home win over Clontarf last time out, but were knocked out of the Munster Senior Cup by Cork Con last weekend.

Bruff’s Ulster Bank League Division 2B tie with Sligo was brought forward by a week and ended in a 9-9 draw on Saturday.