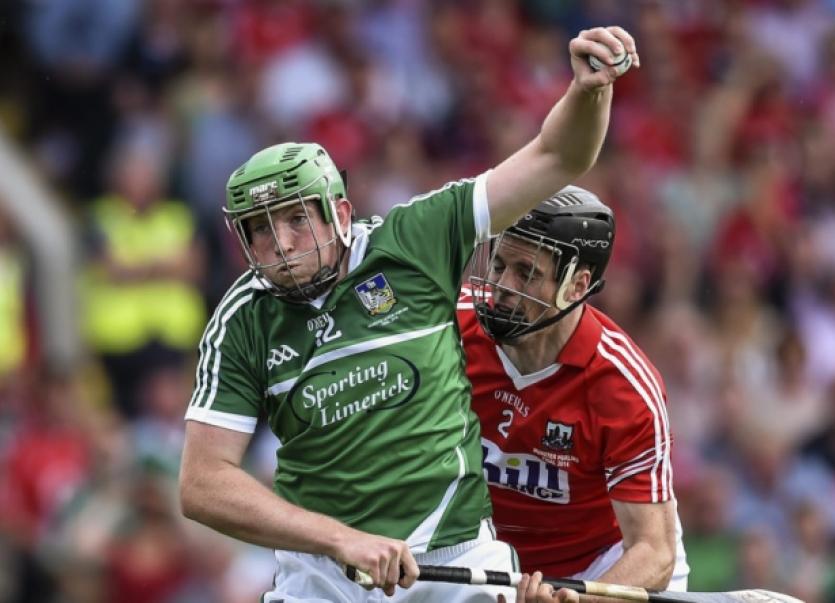 SEVEN Limerick hurlers have been nominated for All Star awards while Shane Dowling is one of the three nominees for the Young Player of the Year award.

SEVEN Limerick hurlers have been nominated for All Star awards while Shane Dowling is one of the three nominees for the Young Player of the Year award.

Dowling is one of the seven players nominated for an All Star along with Richie McCarthy, Seamus Hickey, Wayne McNamara, James Ryan, Paul Browne and Declan Hannon.

All Ireland champions Kilkenny lead the way with 13 nominations with Tipperary just behind them with 11. Limerick are next with seven with Cork receiving six, Wexford three, Dublin two and one each for Clare, Offal and Galway.

Kilkenny’s Richie Hogan and TJ Reid, along with Tipperary’s Séamus Callanan, are nominated for the Hurler of the Year award.

Dowling is up against Tipp’s Cathal Barrett and Conor McDonald of Wexford for the young player of the year award.

The All Stars shortlist was selected by GAA journalists and the awards for the successful 15 candidates, along with the Player of the Year awards, which are voted on by the GPA membership, will be made at the All-Star banquet on October 24 in Dublin.

Limerick’s seven nominations this year matches what they received last year as Munster champions. Richie McCarthy, Wayne McNamara, Paul Browne and James Ryan were all nominated as well in 2013 along with Tom Condon, Gavin O’Mahony and Graeme Mulcahy.