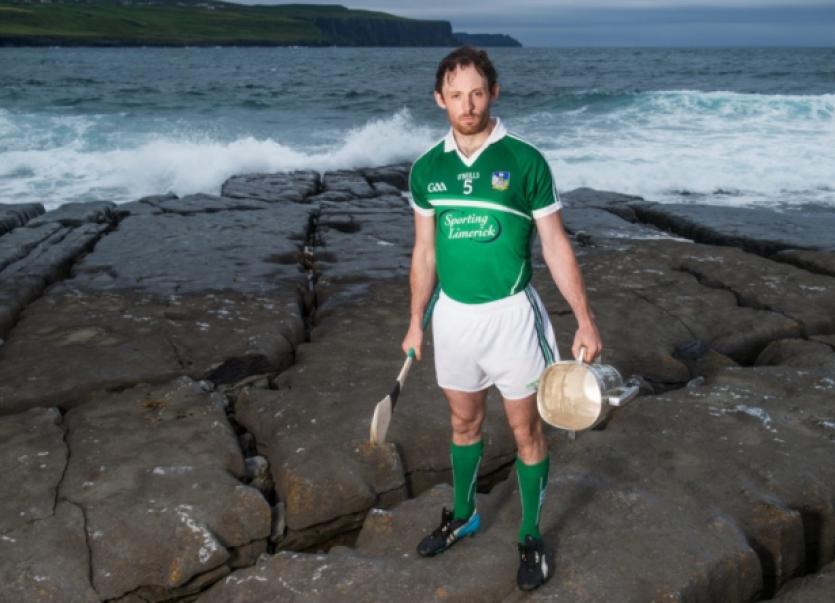 LIMERICK won’t hide from the disappointment of the 2013 All Ireland semi-final defeat.

LIMERICK won’t hide from the disappointment of the 2013 All Ireland semi-final defeat.

Or fear the challenge of Kilkenny in next week’s semi-final.

That’s the promise of Paudie O’Brien, who captained Limerick to the big quarter-final win over Wexford.

But he said that they would dwell or hide from the past.

“We are not fools and we know it will be talked about in the week leading up to the game because of the disappointment we had last year,” said O’Brien of the Clare All Ireland semi-final defeat.

“We don’t really talk about last year - that is well behind us because this is a new team and new management and the Kilkenny match is a new game and to be honest if you want to go on and win an All Ireland going the route of playing Kilkenny is the way to go.”

The bookies make Brian Cody’s side the 4/9 favourites.

“We know the challenge we have in two weeks time - if we are not clinical in front of goal and don’t convert our chances it will be a very very tough day for us.”

But O’Brien is confident.

“They are a formidable team and I would have huge respect for them but I think we will be ready for the challenge,” he stressed.

“There was a lot of hype around last year and maybe that caught Wexford today - this time we will probably be underdogs and go in under the radar.”

He continued: “If we want to go the route of winning an All Ireland playing Kilkenny in Croke Park in an All Ireland semi-final is something that we are really really looking forward to”.

O’Brien said that getting back to winning ways against Wexford was the main objective from the quarter-final.

“We were just looking for a performance - if we won by one point or 20-points it didn’t make a difference, a win is a win. We performed very well - probably slacked up in the last 15-20-minutes but I suppose that’s going to happen in games like that.”

”We started well and we were conscious that we needed to start well. Wexford after so many games had momentum and we needed to definitely up the pace at the start and we were above that - the two goals before half time really killed it off and the last 20-minutes was a no-show.”

“In fairness to TJ and the boys is something that I am very grateful for and it’s something that is nice for my club and my family. I am only filling in for Dodge and I have no doubt he will lead us out in two weeks time,” said the wing back.