Clean bill of health for hurlers after challenge games 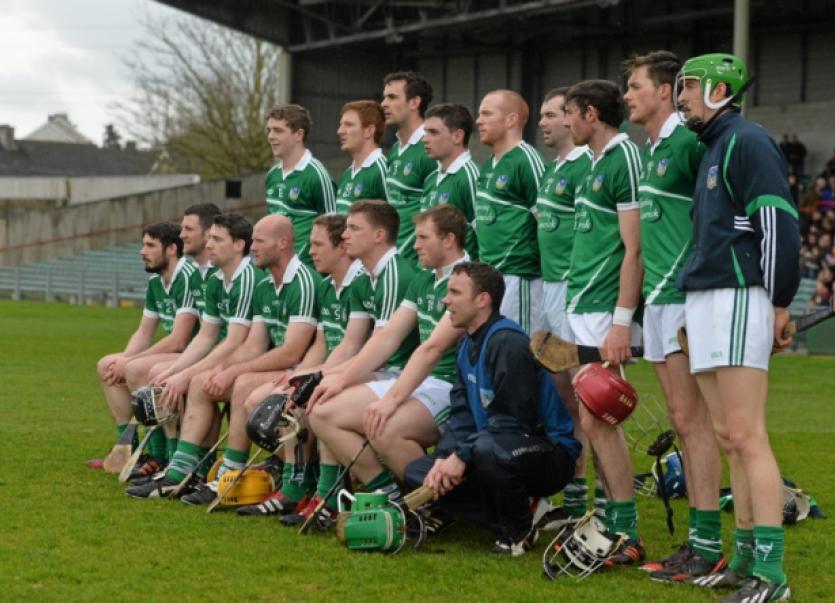 THE Limerick senior hurlers report no injury worries after a hectic schedule of three challenge games over the past week.

THE Limerick senior hurlers report no injury worries after a hectic schedule of three challenge games over the past week.

After the two week break for the club championships, TJ Ryan reassembled his panel last week and used three games to sharpen his players ahead of the June 1 Munster SHC semi-final with Tipperary in Thurles.

This Sunday afternoon in Tullamore Limerick played Galway in their final workout. The game resulted in a two point victory for Galway on a 6-17 to 3-24 scoreline.

Last Thursday night in Abbeyleix Limerick and Dublin played out a 3-18 each draw, while last Monday night the three game schedule commenced with a trial game against the Limerick U-21s, which are managed by Ciaran Carey and who are preparing for their championship tie with Clare in the Gaelic Grounds on Wednesday June 4.

It is understood that a number of different permutations were looked at in the games by manager TJ Ryan and his selectors Paul Beary, Mark Lyons and Davy Clarke.

One of those was the placing of Seamus Hickey at corner back against Dublin. All Star Richie McCarthy wasn’t available for that game because of club commitments in the Premier IHC with Blackrock 24-hours later. Hickey was joined in the full back line by Stephen Walsh and Tom Condon in that draw with Dublin.

Captain Donal O’Grady was also used at centre forward, as he was in the April challenge game against Cork.

Tipperary were also in challenge game action over the weekend, when they drew 5-19 each with Wexford.

This week Limerick will train on Monday, Wednesday and Friday evenings before winding down preparations the following week.

The bookies now have Tipperary as hot 1/3 favourites, while Munster champions Limerick are available at 5/2 to repeat their 2013 success over Eamon O’Shea’s men.