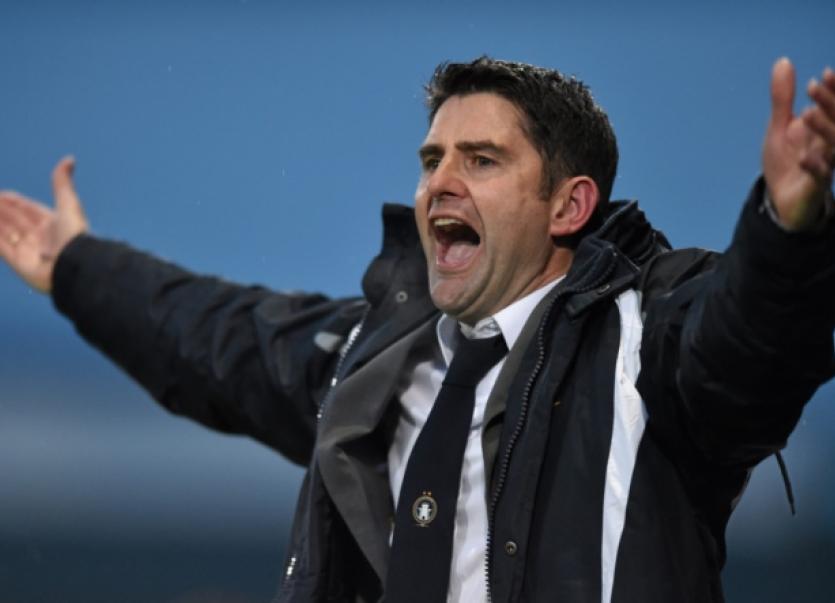 Perhaps most disappointingly of all, Limerick, one place above Athlone in the table, have managed to take four points from their six home games to date this season. That poor run of form at home is impacting on attendances with just 836 fans paying through the turnstiles at Thomond Park for Tuesday night’s 2-1 Munster derby defeat to Cork City.

Manager Stuart Taylor said: “We are playing three games in seven days where there is not a lot of movement about for players. The players have good fitness levels. They are a good bunch of boys in terms of their togetherness and when you have that togetherness a team is hard to break down and hard to beat. We have to make sure we do our jobs, be professional, keep things tidy and we will be fine. We are looking forward to the game.

“The second half against Cork City (on Tuesday night) was really, really good. There were times in the first half when we were doing really, really well, but we just made two silly errors. We were punished for them. Apart from that Cork never really caused us any problems through that first half, As I said to the players, unfortunately, if you make mistakes at this level, you get punished for them.

“I felt we would get something from the game. Cork sat in in the second half and played their five in the middle of the park. They tried to flood key areas we were trying to get into. We had to work hard to create and I felt we did that. It was a case of breaking them down.

“The big thing is we cannot afford to gift goals and that is what we did. The boys are disappointed in that.