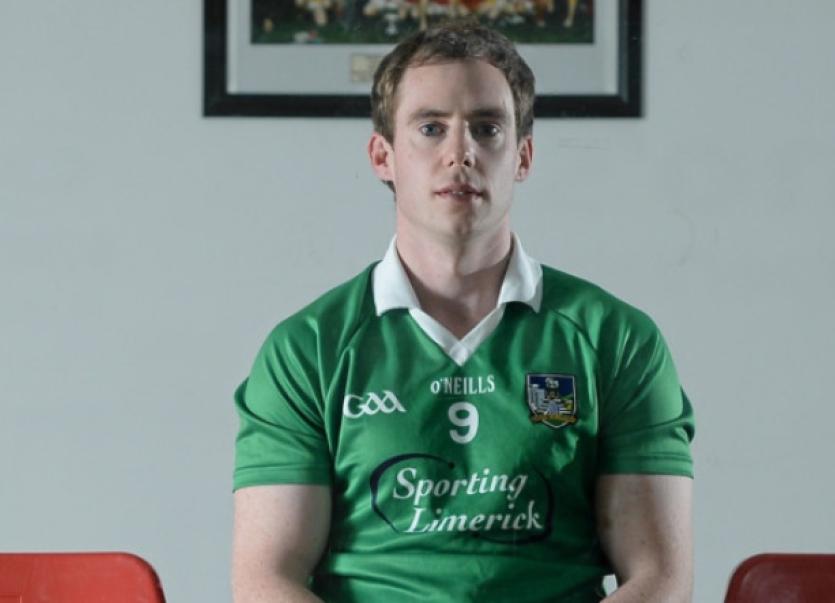 LIMERICK’S stance for the return of the open draw format to the Munster SFC doesn’t add an extra pressure to perform this season.

LIMERICK’S stance for the return of the open draw format to the Munster SFC doesn’t add an extra pressure to perform this season.

That’s the view of Limerick senior football captain Seanie Buckley, speaking at this Tuesday night’s Limerick Press Briefing ahead of the May 31 quarter-final clash with Tipperary in the Gaelic Grounds.

“At the end of the day it is up to the four counties to get into that space where you can compete with Cork and Kerry - we are under no illsision about that. We don’t have pity for oursleves. A fair chance is all that we are looking for and thats all any county looks for,” outlined Buckley, who represented Limerick in the joint protests of Limerick, Tipperary, Clare and Waterford.

“What we did do as four counties was important but come the day of the match that is dealt with. We spoke about coming together as the four counties but once it’s time to battle all bets are off regards that unity we had - that will be finished for the day anyway,” he said.

Buckley captains Limerick into his fourth championship campaign on Saturday week and is anxious that his side get back to winning ways in the provincial competition.

“It’s something that we have spoken about that, whereas we have got some Qualifier wins in the last couple of years, the Munster Championship has been poor - we have struggled for wins. Whether that is an extra pressure going into the Tipperary game or not, you can look at it either way. It’s certainly a game we are targetting massively and it’s obviously win at all costs,” he stressed.

“It’s a game that they will look to win and a game we will look to win. It’s going to be about what kind of standard we are at - we won’t be long finding out. Are we still behind Cork and Kerry, its hard to know but this is the kind of game that will dictate that question,” said the Dromcollogher-Broadford man.

This week the Munster Council confirmed that the senior football game will have a 7.00 start with the junior encounter between the same counties down for a 5.00 start at the Ennis Road venue.

The bookies make Tipperary the 5/6 slight favourites to advance to the Saturday June 21 Munster SFC semi-final away to Cork in Pairc Ui Chaoimh.