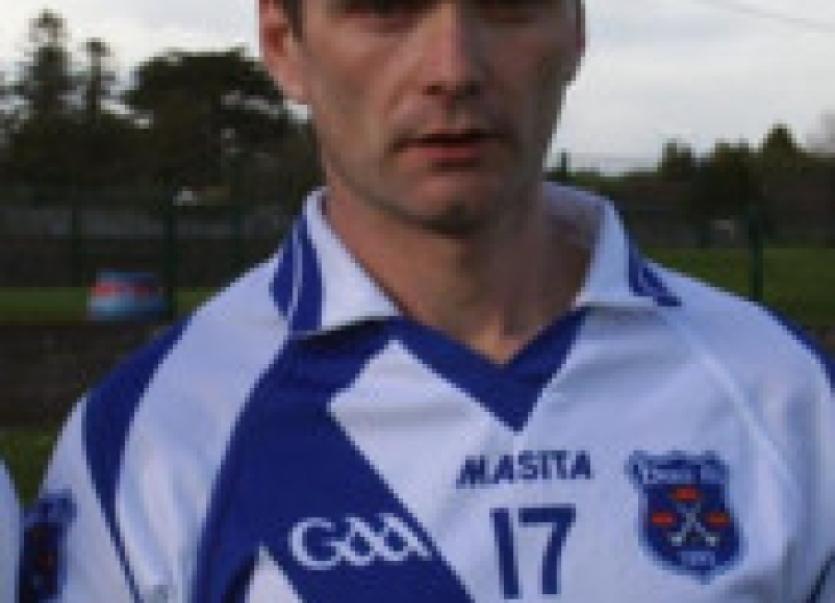 O’Halloran – who played both minor and U-21 hurling for Limerick - has been a star player for the Bruree senior hurlers since the turn of the millennium.

He requires a liver transplant after being diagnosed with cancer after a spot was discovered on his liver last Summer.

Despite his diagnosis, the 36-year-old lined out for Bruree against Murroe-Boher at wing back in the third round of the county championship on August 2.

This Sunday’s charity inter-county contest will take place in Kilmallock at 2.00 between the Limerick U-21s and the Kerry senior team.

All proceeds from the admission tickets will go to the benefit fund for Stephen O’Halloran.

The game will be the first outing for Limerick’s new U-21 hurling manager Ciaran Carey.

Limerick don’t play in the Munster championship against All-Ireland U-21 champions Clare until June but Carey and selectors Mark Foley, Tom Ryan and Liam O’Donoghue have already commenced training with an extended panel.