Limerick GAA confirm they will not enter McGrath Cup 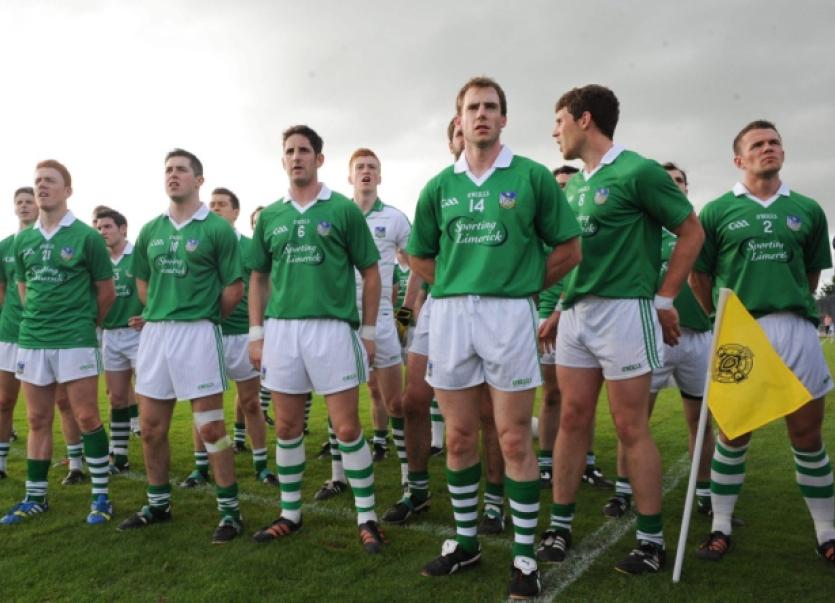 LIMERICK GAA officers have confirmed that they will not be entering a Limerick football team in the 2014 McGrath Cup.

LIMERICK GAA officers have confirmed that they will not be entering a Limerick football team in the 2014 McGrath Cup.

This Thursday lunch-time, Limerick took the unusal step of tweeting from their account, @LimerickCLG, to confirm ‘that Limerick Senior Footballers will not be taking part in the McGrath Cup in 2014’.

The move came on the back of an article published in this Thursday’s Limerick Leader.

The article claimed that Limerick GAA officers could have been set for a collision course with the Limerick senior footballers, as they had discussed entering a team in the pre-season provincial competition.

Last month, the 2013 Limerick senior football panel voted, in conjunction with those in Tipperary, Clare and Waterford, to boycott the 2014 McGrath Cup in protest at the Munster Council’s decision to return to a seeded provincial championship next Summer.

However, the McGrath Cup entry was discussed at an officers meeting in the Gaelic Grounds on Monday night, where pushing ahead with entering a team was the preferred option.

However, in the last 24-hours this changed and Limerick are now to stand by the wishes of the players and not enter a team.

This Tuesday night Clare GAA also gave their backing to their footballers’ wishes to boycott the McGrath Cup.