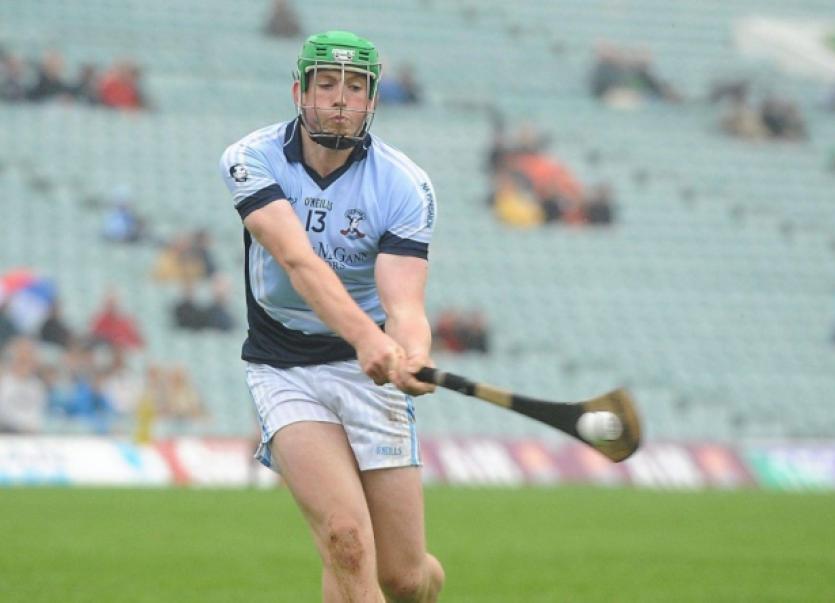 They play Tipperary’s Loughmore-Castleiney in Thurles at 2.00.

NA Piarsaigh returned to training three nights after winning the Limerick SHC as attention turned to the Munster club championship.

Champions two years ago, the Caherdavin men are anxious to embark on another voyage through the province.

The journey starts this Sunday in Semple Stadium at the quarter-final stage.

Loughmore-Castleiney stand between Na Piarsaigh and a semi-final clash with Waterford’s Passage in the Gaelic Grounds on November 10.

“We have everything possible done,” said Na Piarsaigh manager Sean Stack this Wednesday.

His side trained under the floodlights of the Gaelic Grounds on Tuesday night and slight injuries to Adrian Breen and Cathal King appear to have cleared.

“You have to respect them. They have their stars but they have a lot of graft as well - this will be as big an obstacle as there will be,” aid Stack of Sunday’s opponents.

Inter-county star Noel McGrath is key to the Tipp side, but Stack saw their county final and was impressed by their unit as a whole.

“They don’t give away anything cheaply. They went the opening 17-minutes without a score from play in their final but they didn’t panic,” outlined Stack.

“They are battlers and will be patient.”

But Stack has seen a new trait in his players too.

“I think this was a great county championship for us to win. To beat Ahane, Kilmallock and Adare in the knockout games was a great boost to everyone. And, there were games we had to battle out. The county final wasn’t us at our best and hopefully on Sunday, there is no fear. Sometimes in Munster teams play above themselves because they have their own championship won and they can really express themselves,” explained the Sixmilebridge man.

“Our lads would cherish another go at the All-Ireland series and that starts on Sunday and it would only be the first of three wins that are needed,” said Stack, who was also manager two years ago when the Limerick city side beat Crusheen in the Munster final in Thurles.

The weather didn’t help anyone on Limerick county final day and Stack is keeping his fingers crossed for Sunday.

“With Thurles at least your guaranteed a good sod but I just hope the weather holds off so they can express themselves. I know that Loughmore-Castleiney are getting many plaudits in Tipperary for the hurling and the football but we just hope to tear into them and perform on the day,” said Stack.

Na Piarsaigh are likely to start as they did in the county final.

They will have three of four that are new to the Munster club championship but overall should have sufficient experience to ensure they have a real chance of a win.