Limerick will have a plan for Clare, says O’Mahony 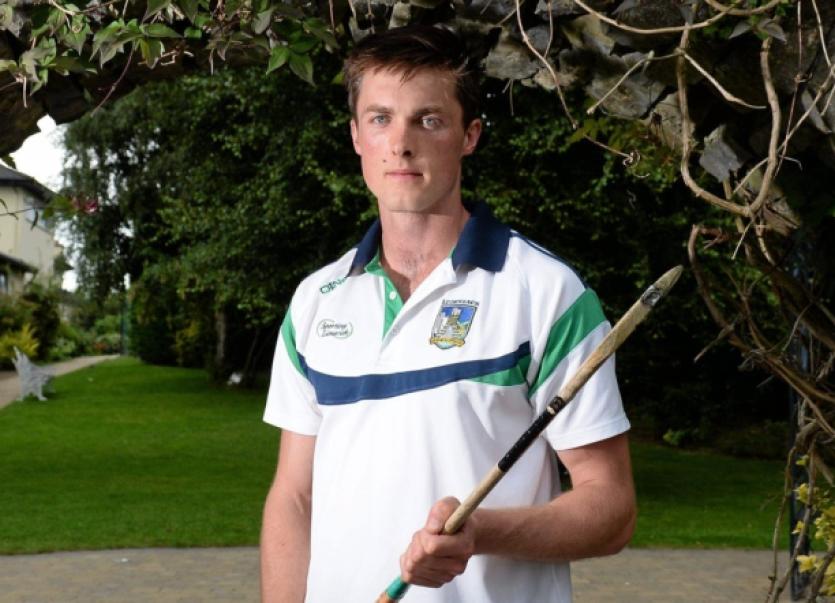 LIMERICK hurling star Gavin O’Mahony is putting his faith in manager John Allen to conjure up a plan to bring a halt to Clare’s all-action style.

LIMERICK hurling star Gavin O’Mahony is putting his faith in manager John Allen to conjure up a plan to bring a halt to Clare’s all-action style.

Davy Fitzgerald’s Clare have lit up the All-Ireland championship with their nonstop running game, coupled with blistering pace and intensity.

As a defender O’Mahony is relishing the chance to pit himself against some of hurling’s rising stars, like Podge Collins, Tony Kelly and Conor McGrath.

“From my own position in the half back line it will be a huge test of us and how we can help out the lads around us. The space they created against Galway was phenomenal - there is no defender that can defend against that,” explained O’Mahony.

“Obviously I have watched their games and they are very hard to close down - we are going to have to find a happy medium and I would be hoping that there is enough experience there in the back line,” said the Kilmallock man.

“They work so hard and are the hardest working team in the championship and their fitness levels are through the roof,” explained O’Mahony.

“They do seem to play out the field a lot and the forwards seem to drift back and for a defender that is very difficult to stamp out because if you follow them you leave space behind and if you don’t follow them you have fellas scoring points from 70yards out the field.”

He added: “It is a tricky one and getting the balancing right is crucial. They play so unorthodox - it will be a case of saying, you use your head and look up and watch what is going on and pick up the guy nearest to you.”

“They were very impressive and that Tipp U-21 team wasn’t bad - the sharpness and the crispness of the passing of the ball was definitely up to senior pace.”

Limerick go to Croke Park on the back of a first Munster SHC since ‘96 after wins over Tipperary and Cork.

Clare were beaten by Cork in the provincial semi-final but on Sunday will be playing their sixth championship tie.

“I definitely think the games will stand to them but we just hope that the training games and the drills in training can prepare us well enough to get over them,” said O’Mahony.

A member of the 2007 All-Ireland squad and the 2009 All-Ireland semi-final team, O’Mahony is anxious to make every visit to Croke Park count.

The wing back said that the ‘09 hammering by Tipperary at this stage of the championship will county for little.

“I won’t be looking back to that game and I think if you have to look back that far to learn then its backyards you are going. You learn from the last match and look forward to the one ahead,” said O’Mahony, who is expected to be wing back when the Limerick team is named on Thursday.